Thailand has an imperial system, with cars on the left, drivers on the right and getting on and off on the left. 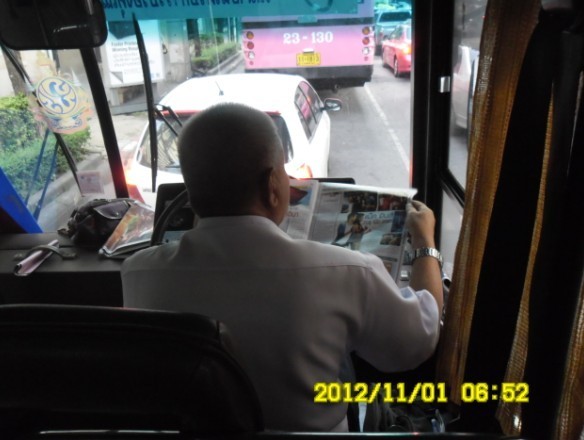 The driver grasped the gap between traffic jams to read the newspaper. 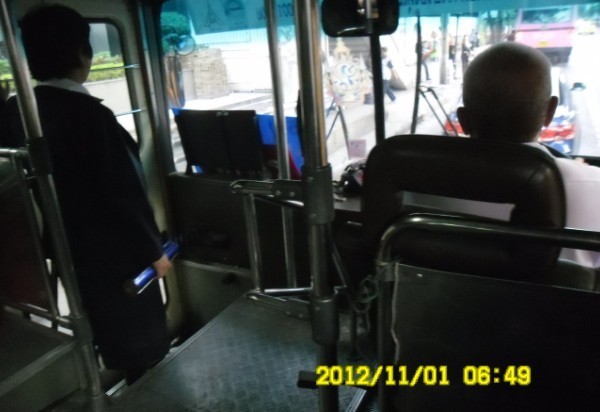 The conductor stood by the door, holding the ticket box. 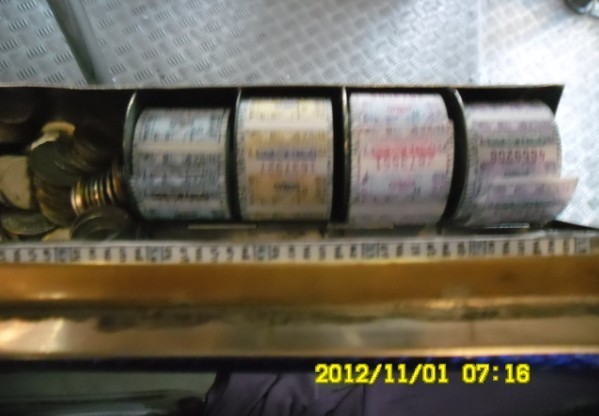 Inside the ticket box. However, knowing that I didn’t shoot it clearly, I was embarrassed to “Again” (again) 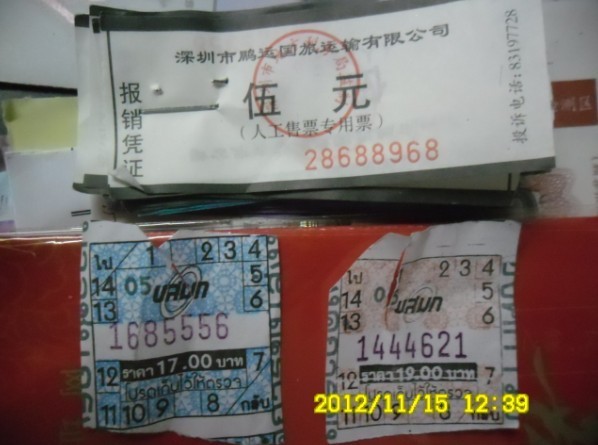 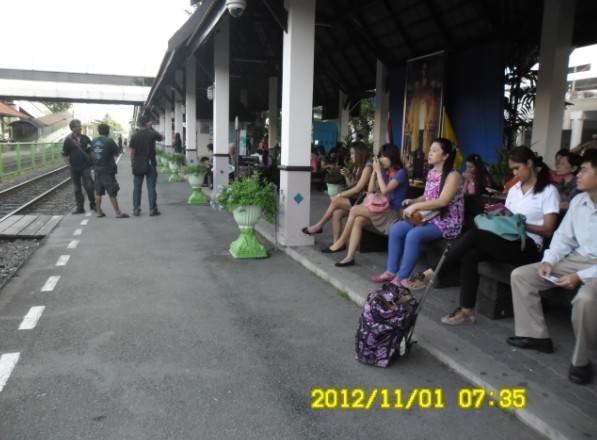 Bangkok’s trains are also part of the city’s public transportation, so the waiting room is very simple, just a waiting booth. 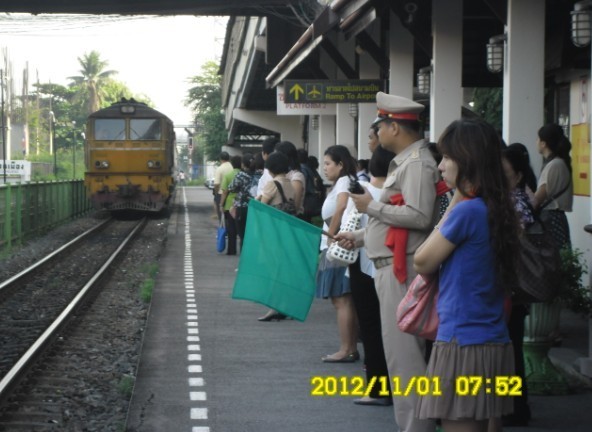 The train pulled into the station. Trip every half hour is convenient and economical. 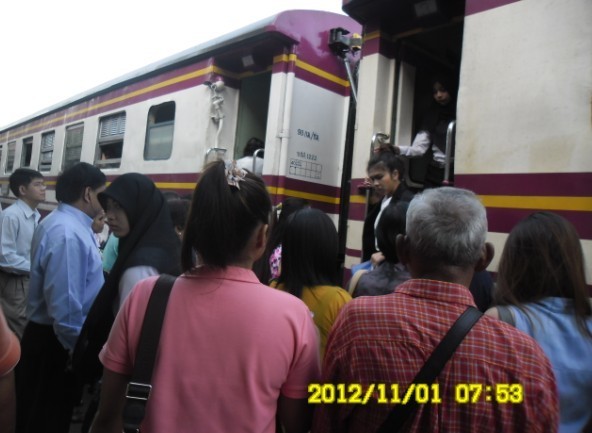 People crowded on and off the bus. 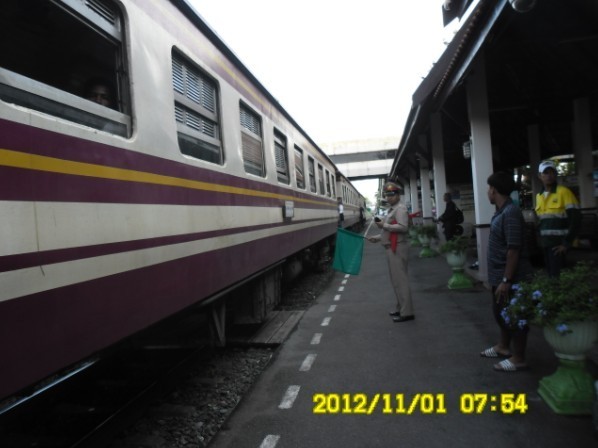 The fire scene left the station. 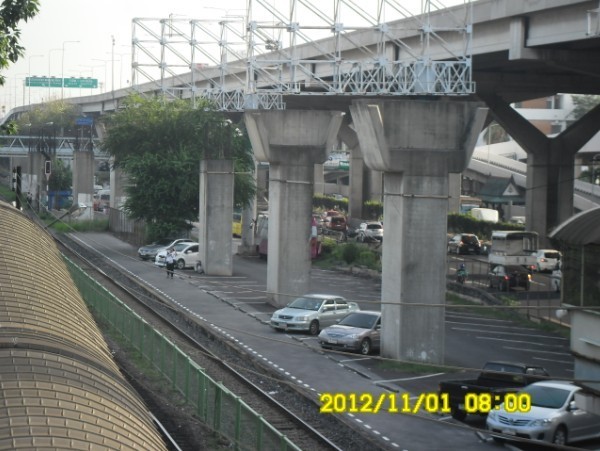 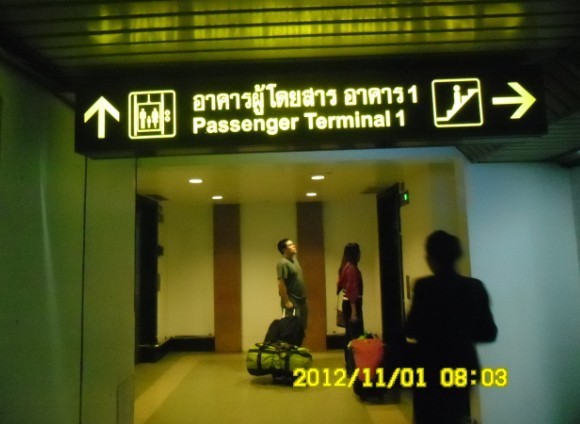 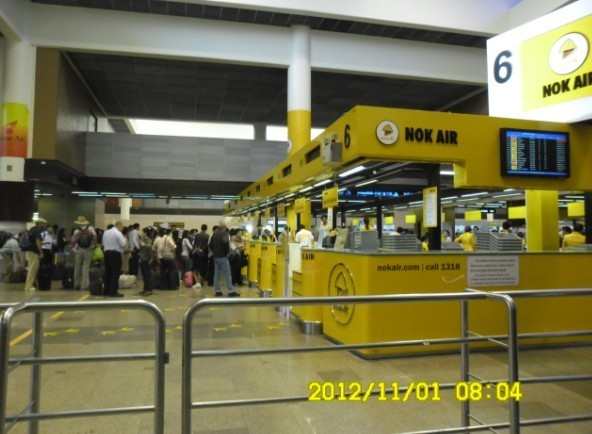 On the elevator, it was the check-in counter.

Walking on one of Thailand’s Sumi Island to Sumi alone