The Second Impression of Thailand-Thai Transvestite

When it comes to Thailand, almost everyone will mention the Thai transvestite. I have seen many photos of the transvestite on the Internet. There are always indecent photos. The excited expressions of the men still make me remember deeply. Therefore, the word transvestite is equivalent to pornography and perversion.

However, this trip to Thailand changed my narrow thinking. When night fell, we followed the tour guide to Pattaya’s “Tiffany Transvestite Show”. As soon as we got off the bus, we saw dazzling neon lights. The door was full of a group of people who were in turmoil. From time to time, we saw and heard transvestites with money in their hands greeting us to take photos together. The tour guide told us that we would come out to take photos later, so we followed the manager to the first row of the theater, where you could clearly see the eyelashes of the people on the stage. When the stage music sounded, The magnificent stage is constantly updated with the change of plot, The costumes of the transvestites on the stage also change with the plot changes, Their clothes look very gorgeous at first sight, and at the same time they also pay attention to the perfection of details. The clothing will be displayed according to the characteristics of each country. It makes you feel like this is a visual event, Although they are known to perform on the oral cavity, But their accuracy still makes me think that this song is from them. They performed the latest songs from various countries all night. In the performance, they showed the traditional Thai ethnic costume show in the form of large-scale song and dance epics. Imitation of mainstream Broadway large-scale songs and dances and the most classic songs in various countries, in time, You were,,, All, let you be in time so that the viewer can enjoy the beauty with the music. Watching them perform in high heels for an hour makes me feel that the artist’s name can also be suitable for them. I am moved by their best efforts and meticulousness. Their charming and noble, soft and graceful movements make me ashamed as a woman. They are really more women than women. 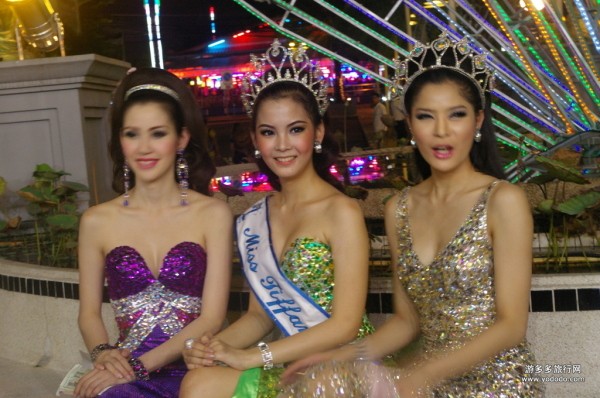 The transvestite is a unique culture in Thailand, They turned themselves into transvestites for various reasons. After listening to their manager’s introduction, They will take photos with viewers in the program space. The photos taken will be divided into the transvestites who did not come out to take photos, Anyone who wants to join them in the show, And the theatre will carry out the necessary training, They will spare an hour to rehearse. If there are new plays, they will spend more time. The theater will take them to other countries to perform from time to time. They will also use high fees to maintain their appearance. Maybe you will come here 10 years later and find that the years seem to have stagnated on them. Tiffany Song and Dance Troupe Held “Miss Tiffany World” Contest. The competition is held in March every year and the “Miss Tiffany World” competition is held in March every year. It attracts transvestites from different countries to participate. They use their more noble manners than women to welcome some aspects of respect.

At the end of the show, We still can’t contain our feelings, One after another took out 40 plants to take photos with them. Ha ha, but most of the photos were taken out because of too much excitement. During the photo taking, I was moved by a special person we called “Barbie Doll”. When we were looking for change around, he (she) warmly greeted us “No money, come here”. At this moment, I really forgot that they were different from us. 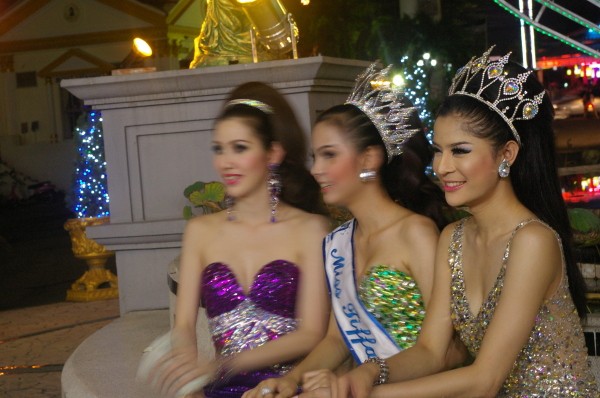 In Thailand, transvestites are not discriminated against, In Thailand, you will inadvertently find that transvestites actually live among us. They also live an ordinary life and make a living on their own hands. I have seen them warmly receive tourists in the water market and greet us on board and off the ship last week. Here I prefer to call them human beings rather than transvestites. They are just a group of people who have the same worldly desires as us and live on their own efforts.

Thailand in My Eyes