The remnants of the Kuomintang army in northern Thailand 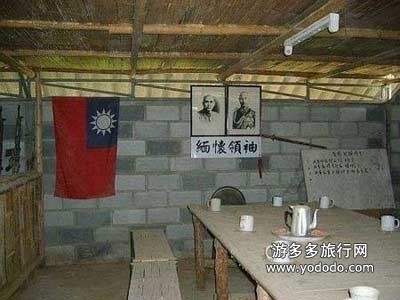 There is a small village called mesler in Chiang Rai Prefecture in northern Thailand. There are villagers who speak pure Chinese and Mandarin. They keep the traditional culture and customs of the Chinese nation. They are the remnants of the 93rd division of the Kuomintang in Yunnan and their descendants. 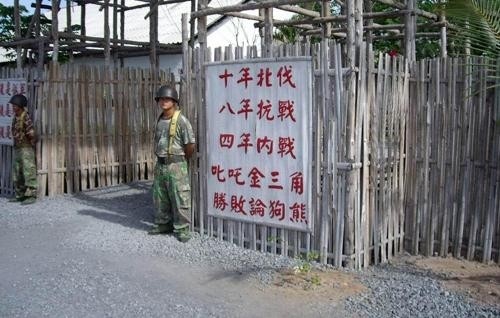 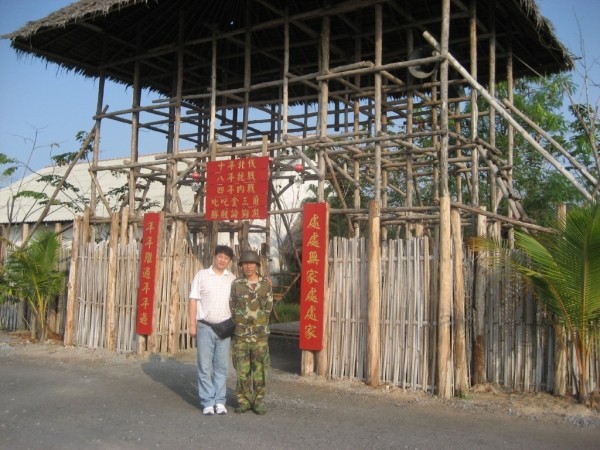 This is a group photo with the guards. It can be seen clearly on the couplet in front of the gate that: every year I feel sad, I have no home and no home. Now, the remnants of the 93rd division and their descendants have laid down their weapons. Some of them have acquired Thai nationality and can live and work in the city. Those who do not have Thai nationality can only live in this small village. The “national army” brother who took photos with me has not acquired Thai nationality. He and his relatives still live here. He stands guard here and works as a part-time commentator. He takes tourists to the exhibition and the village where they live. His relatives make some handicrafts and sell them to tourists. Life is full of hardships. His ancestral home is from Shandong. He explained and showed us the whole process of tour. His tone is full of bitterness and his eyes are confused. Imagine a person who has no nationality. Can he have a firm look? 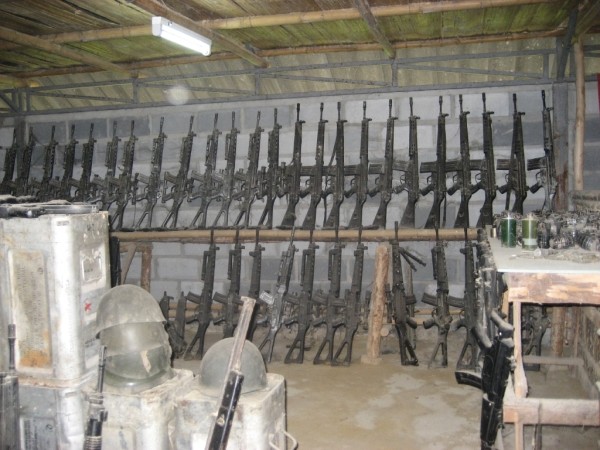 This is the ammunition depot of the 93rd division. The weapons are still quite advanced. It can be seen that the combat effectiveness at that time was quite strong. No wonder that the Thai army could not be killed for many years and could only rely on deception and security measures. How to deal with these historical problems? There is nothing wrong with their descendants. They must also be Chinese. We listen to their stories with compassion and national sentiment. They should not live a life without nationality. It seems that they can only hope for the day of reunification of the motherland!

The Nearest Place to Heaven ~ Travel Notes of Sumi Island