In 1980, after Duan Xiwen’s death, Chief of Staff Thunderstorm Tian became the commander of the Fifth Army and concurrently served as the commander of the “People’s Self-Defense Forces in Northern Thailand”. Thunderstorm Field, formerly known as Zhang Bingshou, was born in 1918 in Quxi, Yunnan (now Jianshui Qujiang) and graduated from Nanjing Central Military Police School in 1937. After eight years of Anti-Japanese War, he successively served as Kunming Military Police Captain, Army Chief of Staff, Army Commander and Commander in Chief.

In 1981, in cooperation with the Thai government, the Thai Communist guerrilla forces occupying the Kokao mountain area were encircled and suppressed, which also became the last battle in the history of the “remnant army”. It was also during Thunderstorm’s more than ten years in office that the “disabled army” completed the transition from soldiers to civilians and from armed drug trafficking to diversified businesses.

Since 1992, Mesler has gradually opened up to the outside world. Accurately speaking, it is to enliven the tourism economy and make money by using the reputation of the “Golden Triangle”. There are many stalls on both sides of the street, mainly selling some tea and dried fruits that are used as real estate. The rest of the goods are mostly mainland goods. There are medicines, snacks, department stores, etc. The folkway here is simple and honest. When you see tourists, whether you buy it or not, you will first offer a cup of “Kung Fu Tea”. And can taste all kinds of food at will. Most of the vendors are descendants of the “national army” and claim to be from Yunnan, but most of them do not know which county their ancestral home is. 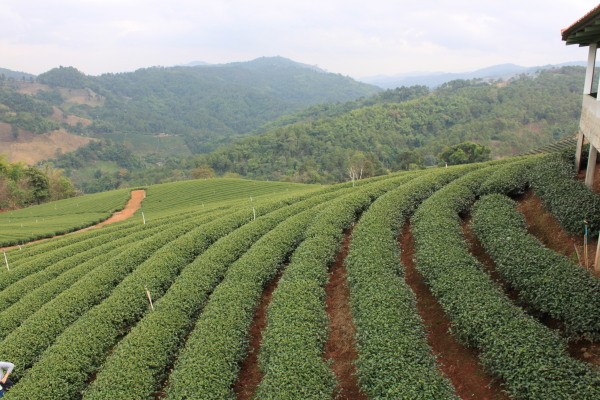 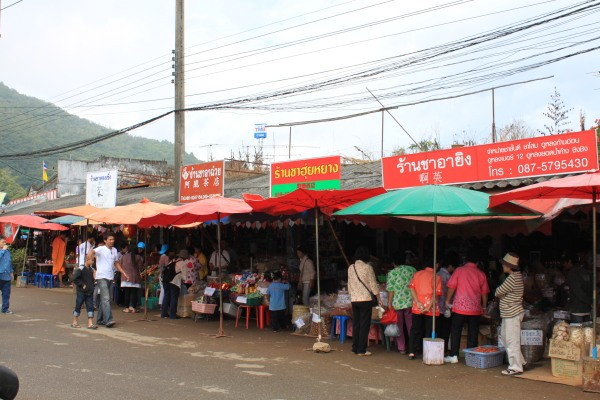 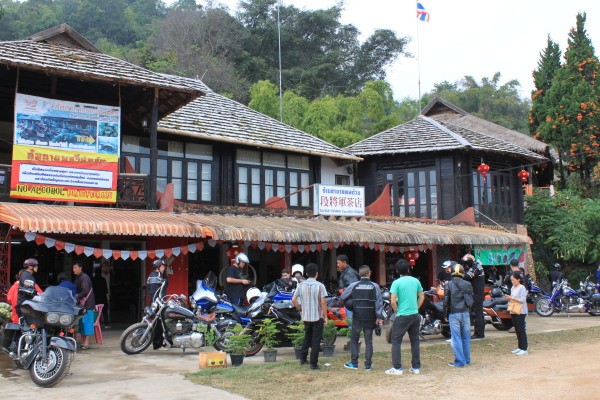 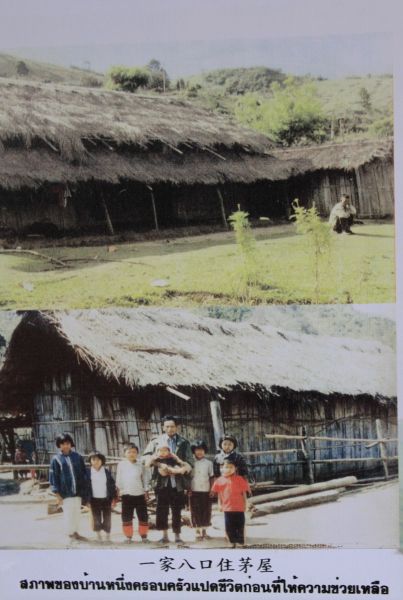 This is the old house of Mesla, which was converted into the house of the former soldiers. 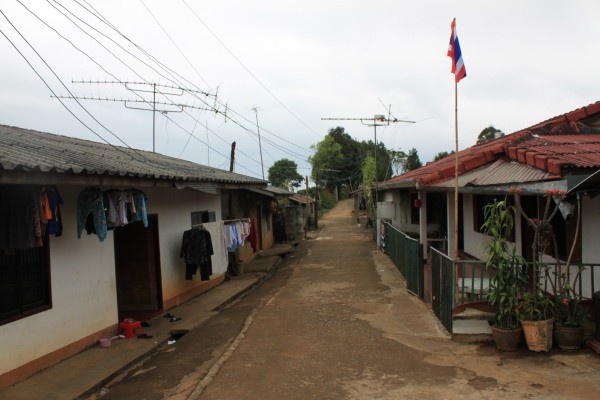 This is the reformed Rongjun New Village 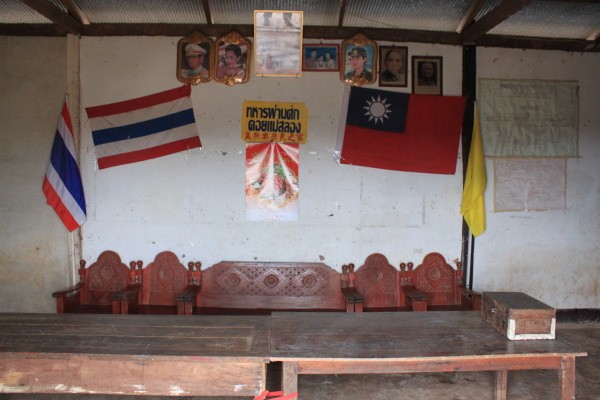 This is the activity room of the Veterans’ Home. 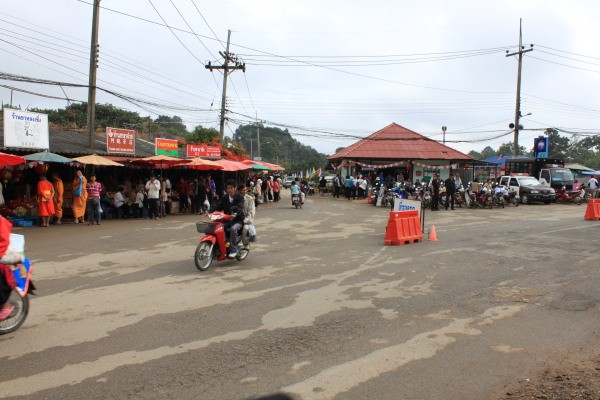 The former battlefield is now changing. No matter they have done what in the past, fought as soldiers, fought against Japan and killed the enemy, fought outside the civil war, counterattacked the mainland, fought for supremacy with dragons and snakes, trafficked * *… but their last spiritual home, the final destination of their souls is only one: that is, the land of China!

In writing this article, I would like to thank a Taiwanese friend in particular for driving a motorcycle and taking me all the way to Mesla on the dangerous Panshan Highway. Mesler is more than 90 kilometers away from Chiang Rai, and public transportation is inconvenient. I was able to arrive smoothly, thanks to him! Interestingly, he is from Taiwan and I am from the mainland. We represent both sides in this struggle. What we are visiting together is a group of military people who have been beaten away by the mainland and led by Taiwan. However, it is precisely a Taiwanese who helped me realize this wish smoothly! This relationship is too subtle, then use the common conscience of all Chinese and Chinese to explain what happened! What is more interesting is that with the communication, I found that he was from green camp, that is, the Taiwan independence faction, and was anti-Kuomintang. However, he had to go through hardships to visit places where Kuomintang soldiers had fought. When he went to Meisle and entered Duan Xiwen Cemetery, he did not worship the mausoleum (I not only worshipped the mausoleum but also donated money. Later he asked me if I had donated money? When I said I donated, there was obviously a trace of approval in his eyes)? When I arrived at the loyal mourning hall, I did not enter the room? All of them just looked at it from a distance. Why? It has always been inconvenient to ask him, and it has always been a mystery!

The smoke finally cleared away, the smoke faded away, the war turned into peace, and hatred was being forgotten. The Kuomintang and the Communist Party have once again joined hands to accomplish the great cause of the reunification of the motherland, although the road is quite long…….

(End of Full Text) (Some Text Materials Selected from Baidu)

Another Visit to “Canjun” (2)-Father of Mesler