Another Visit to “Canjun” (2)-Father of Mesler

The two armies left Myanmar and entered northern Thailand. Duan Xiwen led the 5th army into Mi Thoreau on the northern Thai border and arrived in a small village inhabited by more than 20 Lisu families. They saw that the place was steep, remote and isolated, and close to the Thai-Myanmar and Thai-Lao borders. They could attack in advance and defend in retreat. Duan Xiwen decided to set up a military headquarters here and renamed it Mesler, which has been carried on to this day.

Duan Xiwen (1900-1980), a native of Yiliang, Yunnan, graduated from Yunnan Jiangwu Hall and was an alumnus of Marshal Zhu De and Vietnamese President Ho Chi Minh. 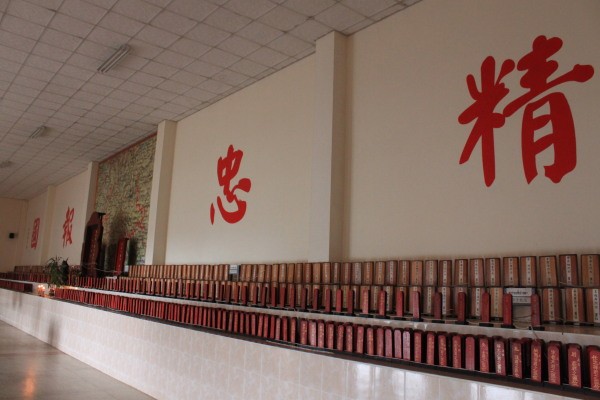 The mourning hall of the dead in various periods of fighting.

He made great contributions to the battle in Mount Padang. Thai King Rama IX met him at the Imperial Palace. The “royal gift” was a Thai national. All his troops and their families joined Thai nationality on the spot and enjoyed the same treatment as the Thai army and their families (this is not the case, and quite a few of them did not get Thai nationality). In 1980, Duan Xiwen died of illness in Thailand at the age of 80. The King of Thailand personally sent a message of condolence. The body was covered with the Thai flag. Prime Minister Chachai attended the funeral. A luxurious mausoleum was built on the high ground one kilometer from Mesla.

The mausoleum faces the north and is deeply attached to the motherland. 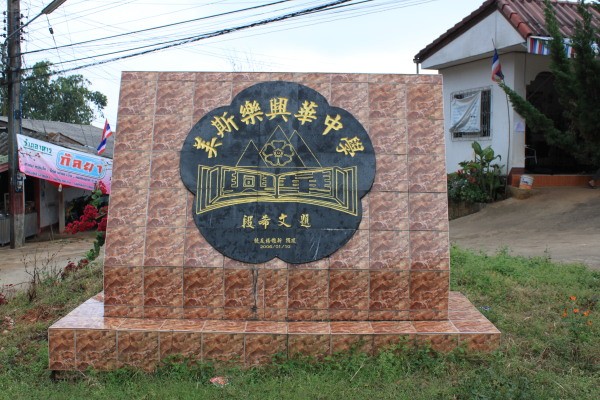 When you are in Mesla, you have a feeling of being in China. What you hear is Chinese Putonghua. You see that the shops are written in Chinese, the street signs are written in Chinese, and the restaurant menu is written in Chinese. In short, it is no different from a small Chinese town. Since the Chinese army has actually controlled northern Thailand for more than 20 years, The control area is as large as 150,000 square kilometers. As a result, there are many places where Chinese is spoken and used. In the three provinces of Chiang Rai, Chiang Mai and Mifengsong, you can meet people who speak fluent or stiff Chinese. They greet you warmly and talk to you about the dribs and drabs of China and the Chinese soldiers at that time here. This shows the great influence of this “disabled army” in Thailand.

After the Kuomintang withdrew from Myanmar, Duan Xiwen brought the Fifth Army to Mesler, set up education, set up Chinese schools, set up planting and planting tea trees, and announced that he would not be an enemy to the mainland. This initially brought the Fifth Army to a stable stage and laid the foundation for long-term development. People in Mesler call him “the father of Mesler”.

(To be continued) (Some text materials are selected from Baidu)