Two nights in Phuket Patong, The bikini beauties by the sea are dazzling, What is even more surprising is that the old foreign men and women, with large stomachs, wrinkled skin and drooping meat, tanned dark, barefoot, and no one beside them, marched straight along the beach with flat waves. Patong Beach is several kilometers long. They walked from one end to the other. Judging from their tanned skin, they walked for at least three or four days! This has renewed people’s health concept. They come here to pursue the hot sunshine and the benefits of sports in life. It is too outdated for me to lie on the beach chair in the sun.

On the morning of the third day, I went to PP. I arranged to pick up the bus (similar to a minibus) at 7: 00 a.m. from the roadside tourist spot. The ferry to PP Island started at 8: 00 a.m. and the hotel was half an hour’s drive to the ferry station. I waited and waited in the lobby of the hotel. I didn’t see the minibus coming until 7: 20. The minibus picked up guests from hotel to hotel and was not on time. Eager and hurried to get on the bus, there were already several Europeans on the bus, and they were afraid that they would not catch the ferry! The car company suddenly felt that what was missing for ten minutes! ? Ah! I left my camera bag on the leather chair in the lobby! Everyone in the lobby goes, and anyone can go without delay. Immediately like falling into the ice. Immediately inform the driver, the driver said nothing, only indicated that it was a one-way street and had to circle back to the hotel. This Phuket bird’s road is narrow and full of red lights, and his head is sweating with anxiety! 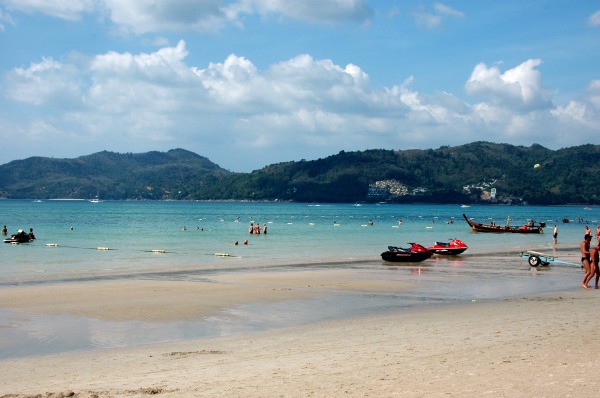 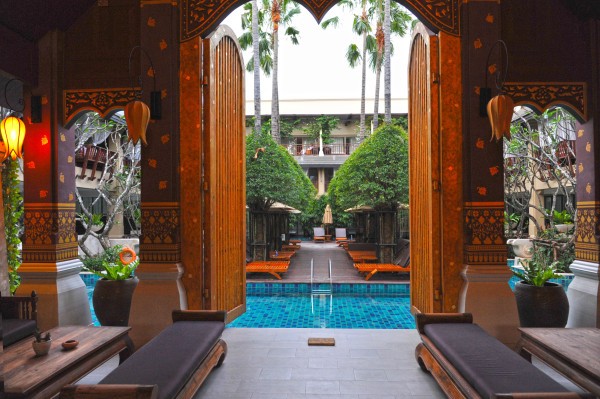 The camera bag was left on the bench in the lower left corner. 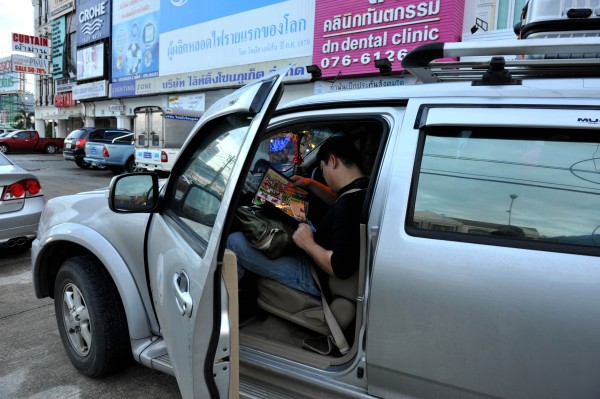 This minibus is Phuket’s main means of transportation

Very not easy to drive back to the hotel, before waiting for the car to stop, I opened the car door and ran into the lobby. Fortunately, the lobby of the hotel in the hot area is covered and open, without revolving doors. At first glance, the black camera bag was safely placed in the Batai, and the hanging heart immediately fell down. His hands folded and thanked him repeatedly. He ran back to the car. The driver sped all the way and finally arrived at the ferry at 8:05. He gave the driver a tip of 200 Thai baht. His heart was filled with gratitude. After the event, I felt that the tip was too little. This rash was me. Nikon 700 lens accessories in the camera bag were worth about 25,000 RMB, and there was also 40,000 Thai baht of pocket money.

Fortunately, it is still early to find the packet loss. If you get on the ferry, you can’t let the ferry go back. Although the packet can still be found, is there still a good mood on PP Island? ? 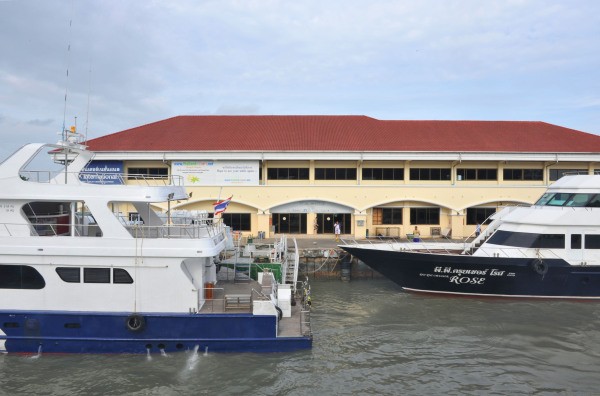 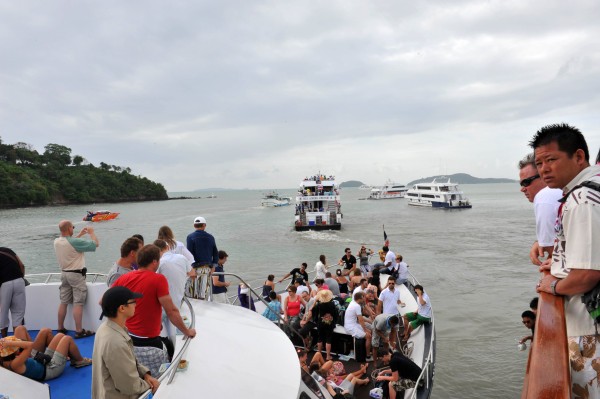 On the ferry from Phuket to Phi Phi Island, Europeans and Americans accounted for the vast majority.

Arriving at PP Island smoothly, I was invited to the seaside restaurant that night. Lobster, prawn and crab were all asked for. This was a rash price. 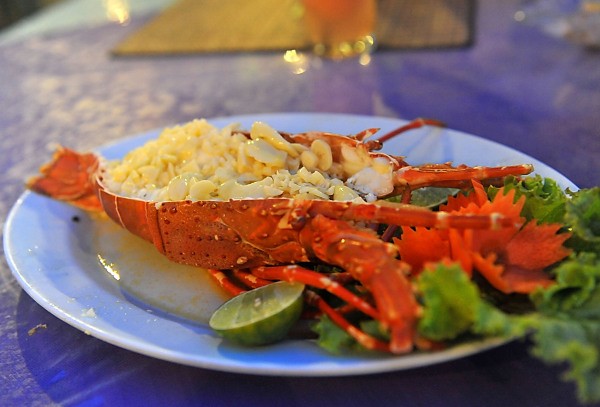 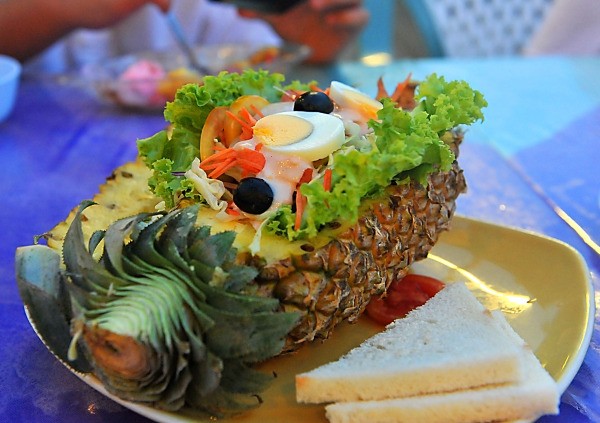 What disturbed me was that I was in a hurry and could not thank the hotel attendants for putting away and keeping my camera bag for me. Today, I would like to express my thanks and tribute to Burasari Hotel on Phuket Island by visiting many precious places. Thailand’s tourism service is well-known all over the world for its quality. 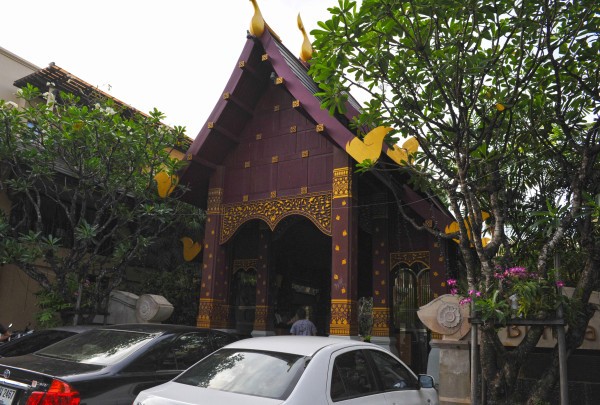 The gate to the Burasari Hotel 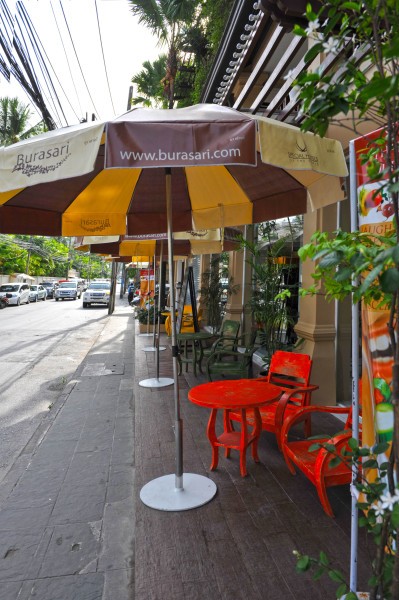 The path in front of the hotel