Free Travel in Thailand (6): Shirley Lake, a fairyland on earth

On the evening of July 11, I headed south at Bangkok’s South China Peng Railway Station. The night was boundless. My train ran 600 kilometers in the wind of Shan Ye and arrived at Sulatani Prefecture at dawn.

Speaking of Thai tourism, if you think that the beautiful scenery is limited to the sea and islands, then you are wrong.

Please look at the map of Thailand: about 600 kilometers away from Bangkok, there is a Sulatani government in the southern peninsula. The famous Sumi Island is in its east, while the west is a dense primeval forest, in which a large area of water is hidden. It is Choew Lan Lake, the English name of which is Choew Lan Lake. It was my first travel destination after the train went south from Bangkok. In other words, I did not go east to Sumi Island like most tourists, but traveled west.

Fortunately, because of this unique choice, God has presented the pure, beautiful and quiet scenery of the world to a sincere traveler. 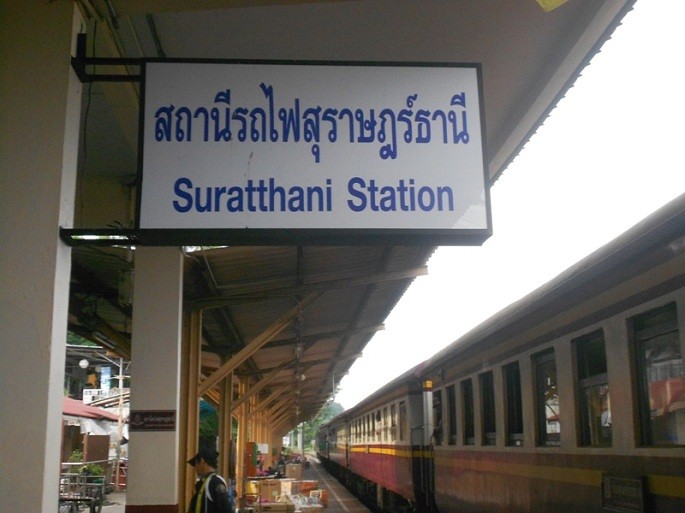 The beauty of Xiulan Lake is like the West Lake in its mist. On the lush green islands in the lake, like Qiandao Lake; On its green hills and karst landform, it is very similar to Guilin’s landscape. It has both the beauty of the three, the background of high mountains and forests, and it is so quiet. Generally speaking, the scenery in this area gives people the feeling of – lively atmosphere!

Standing by the lake, the first feeling is that I came all the way to it (her) by plane, train and bus, just like going to a previous life agreement! After trekking around and meeting it (her), all the hard work was worth it!

Let’s draw a diagram to show the geographical topography around the lake. 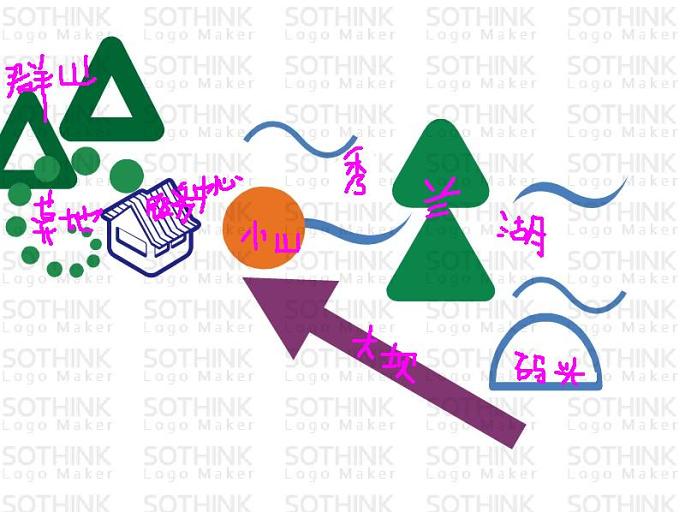 Let’s look at the beautiful posture of Xiulan Lake: 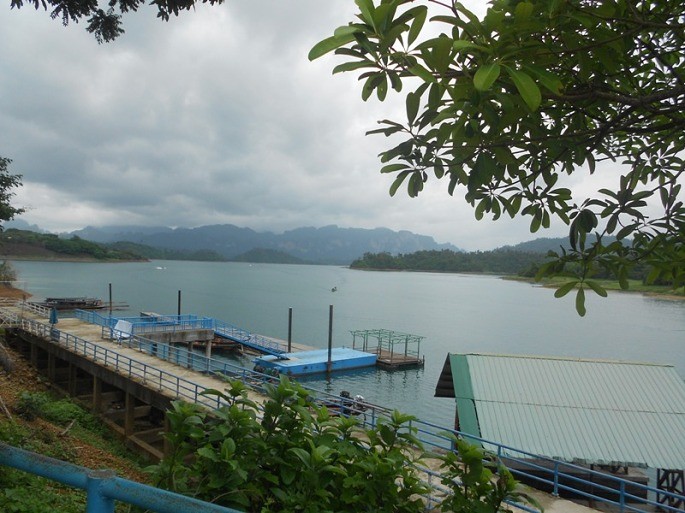 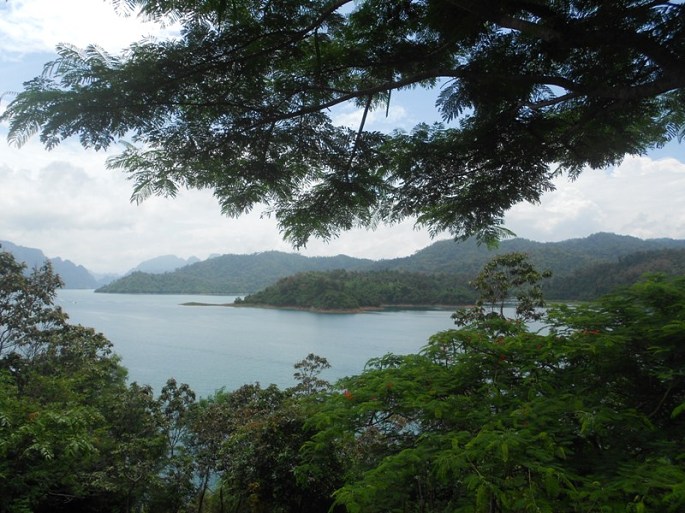 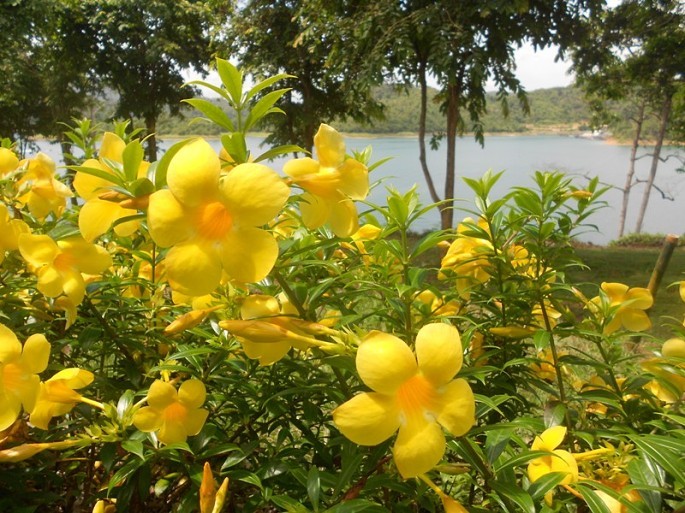 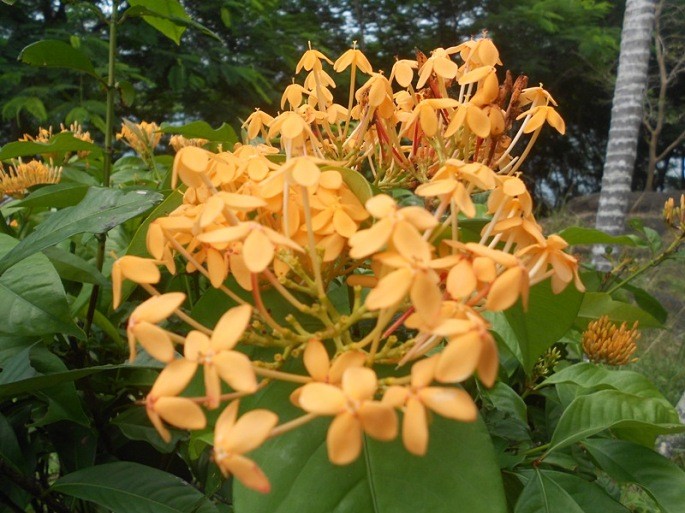 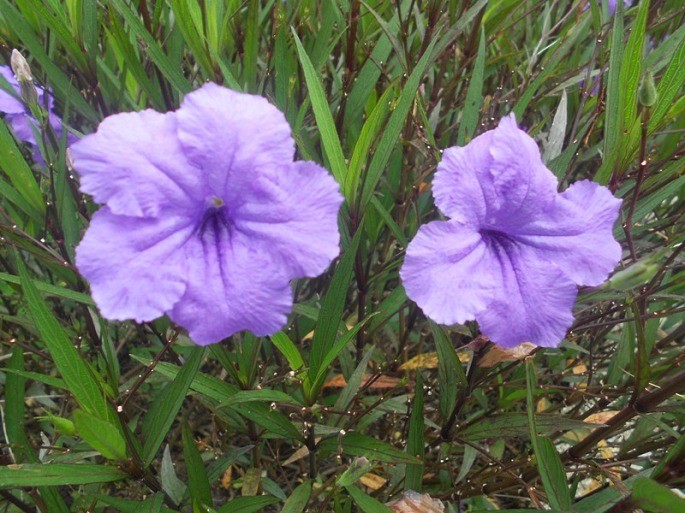 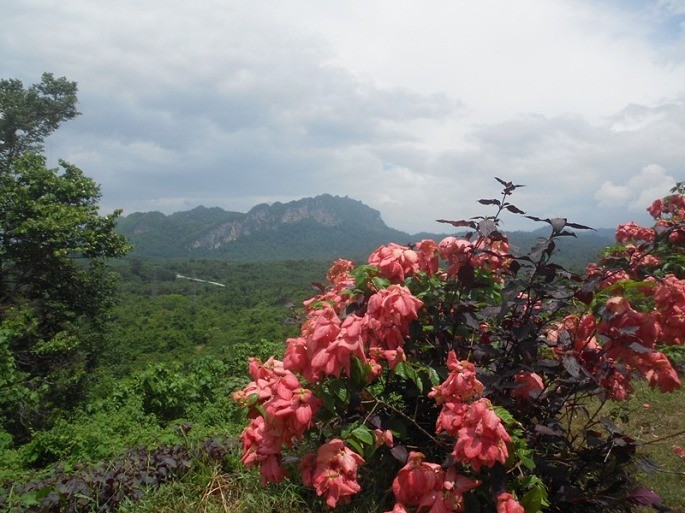 And look at the shade grass: 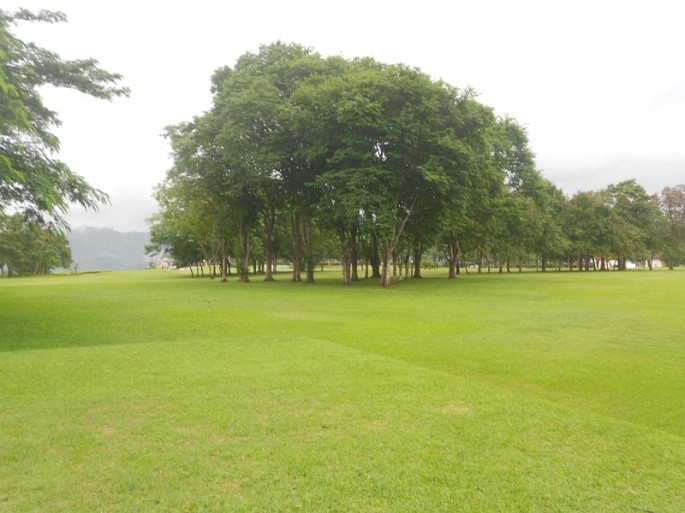 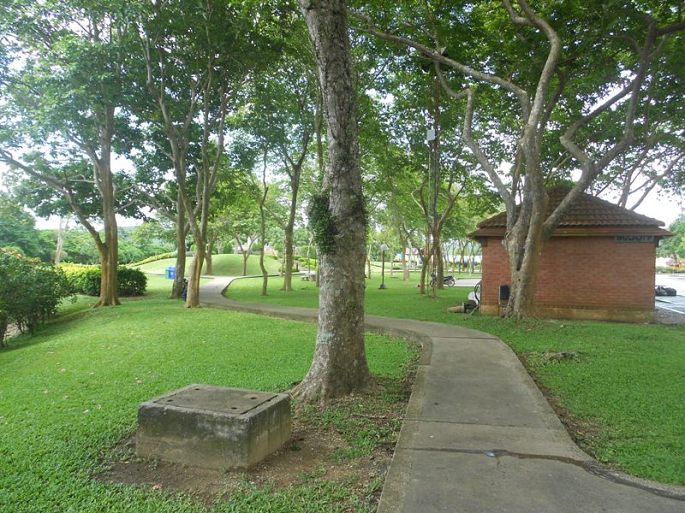 And look at the trees here: 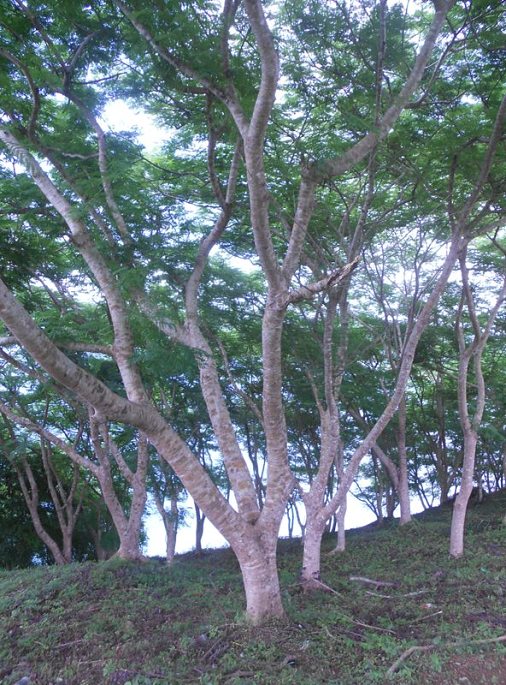 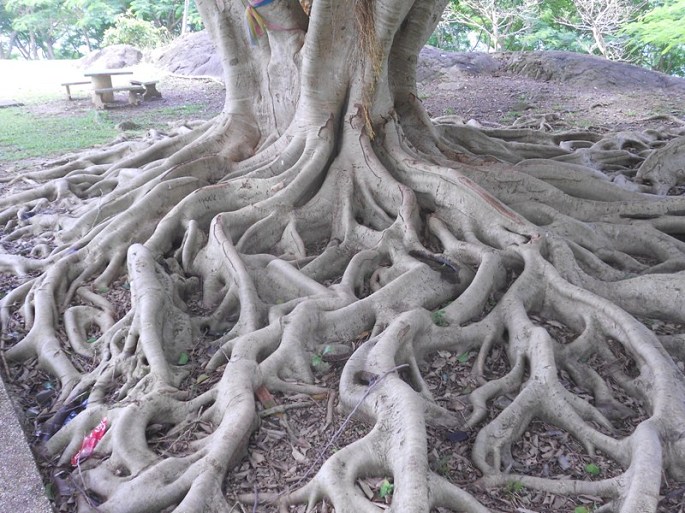 Seeing the rich green, blooming flowers and unrestrained growing roots in the above picture is enough to give an impression: Choew Lan Lake is a paradise for life. There has always been plenty of sunshine and rain here, and the humid air seems to be able to hold out the water with a casual grab! After coming here freely, it was still sunny in the morning, with thunderstorms falling at 1: 00 p.m., heavy rain falling at 4: 00 p.m. and dripping at night. Xiulan Lake is bounded by the Andaman Sea in the west and the Gulf of Thailand in the east. Its geographical location surrounded by the sea on both sides makes it unique.

Finally, let’s tell the story of the real snake and the fake snake here:

When I was walking on the green lawn, I alerted the snake first, A snake with a long body, Fortunately, it did not attack me, but slipped through the place not far in front of me and slipped into the flowers in a twinkling. I was also surprised. I realized that the area around Shirley Lake was a paradise for plants and, I’m afraid, snakes. Next, when walking around this area, freedom always carefully watched her feet.

There is a mound on the lake, on which a huge Buddha sculpture is erected. The sculpture is golden and stands on the lake against the blue sky and white clouds. Behind Buddha stood statues of seven snakes, some scary. Why is this so? Only later did I realize that this is not seven snakes, but a seven-headed cobra (a seven_headed naga)! This seven-headed cobra is the protector of the Buddha. Buddhist legend: When Buddha Chinnasri entered under the Bodhi tree, it suddenly began to rain cats and dogs. The seven-headed cobra admired the Buddha, so it bowed up to shield the Buddha from the wind and rain. Later, this cobra turned into a young man and became a disciple of the Buddha. 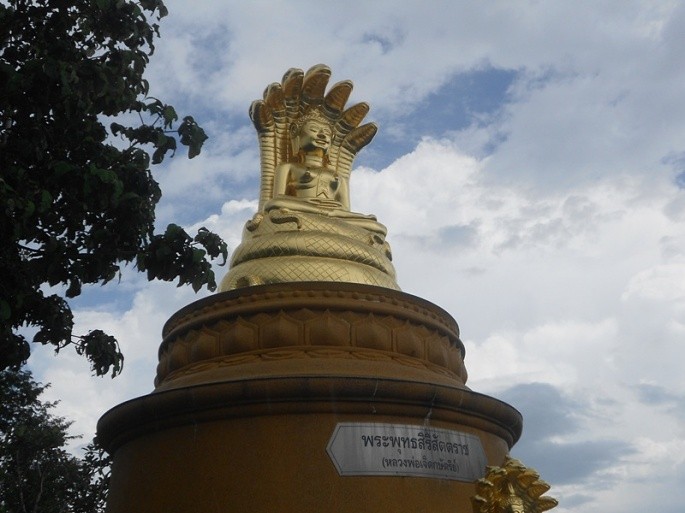 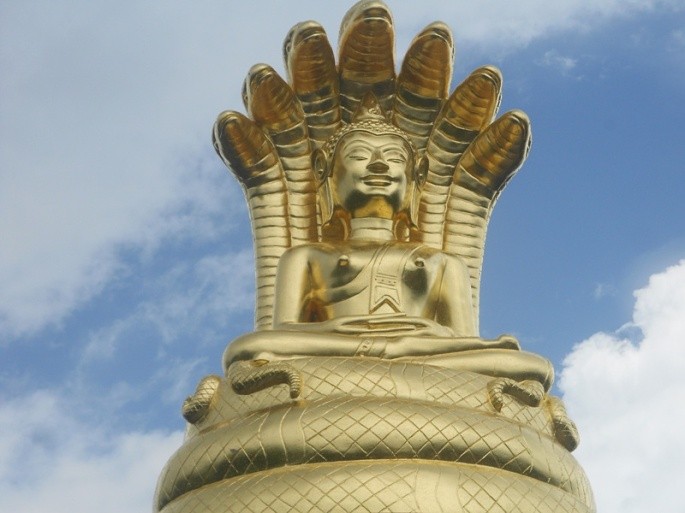 Predict how things will happen, and listen to the next decomposition.

Hello! I am in Sulatani, southern Thailand.