I saw this painting by Hirayama Ikuo a long time ago and thought it was an artist’s fantasy. The words “Fujiwara Beijing” left a deep impression. This time I came to climb Sanlun Mountain and found that the relationship with Daiwa Sanshan was very interesting. I followed through. The Daiwa Sanshan was actually the three mountains around Fujiwara Beijing described by the painter. It turns out that “Fujiwara Beijing” was the original capital of Japan built in imitation of Tang Dou. In 694, it was moved by birds. After 16 years of splendor, the use of the national name “Japan” also started from Fujiwara. 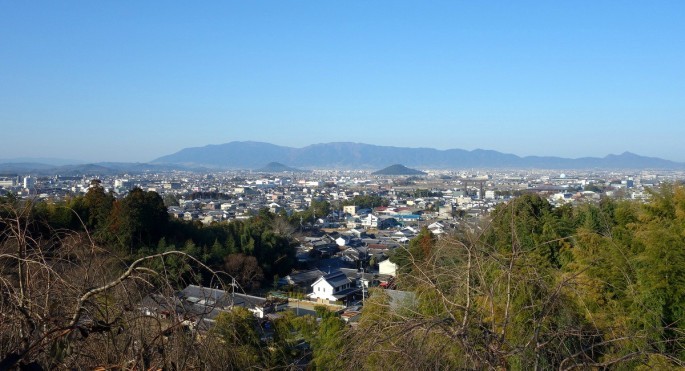 There are only a few ruins left in the former capital city, and only natural mountains and rivers are still waiting there, like “the country is broken by mountains and rivers”. Now the “Fujiwara Beijing” area is preparing to apply for World Heritage. It is not as prosperous as it used to be, but it is somewhat pastoral and poetic. 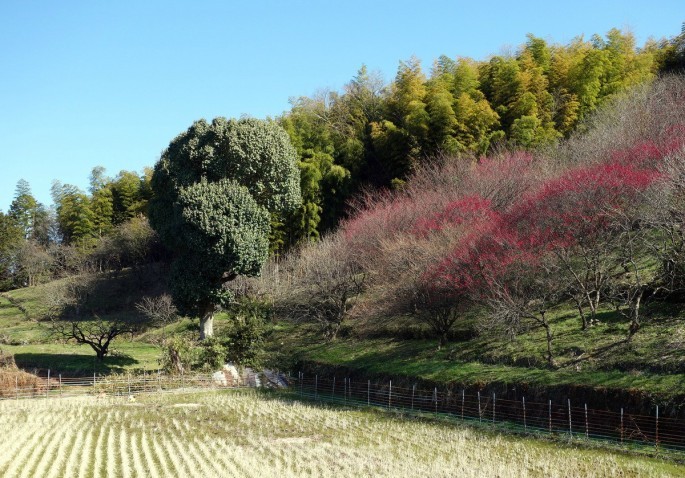 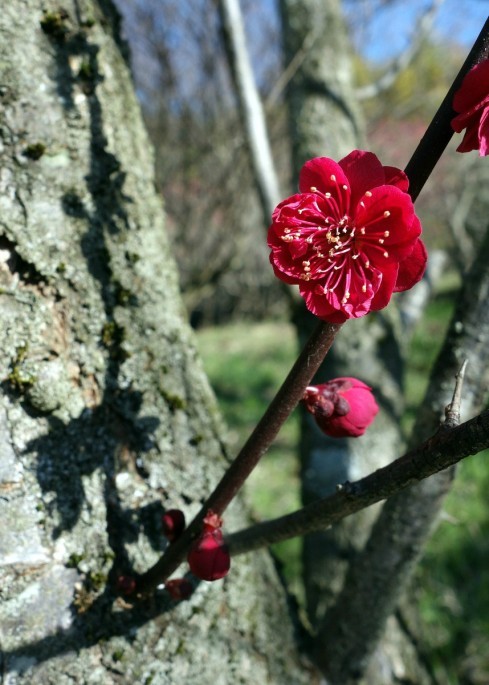 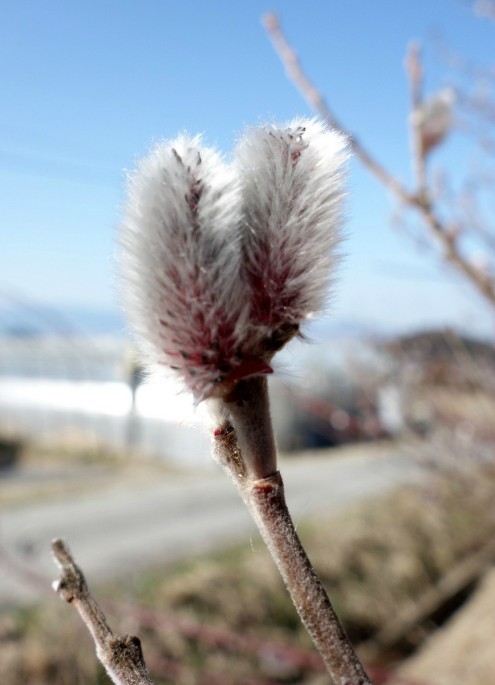