Usually I use such reduplicated words to call a place, which means that my feelings for it are very complicated, love and hate.

Chiang Mai was my first yearning for Thailand. I knew I was a little late, but I didn’t expect to be so late.

Of course, it still has a good side.

Here I drank the most delicious Dongyingong soup, the cheapest mango shake and the best exchange rate. 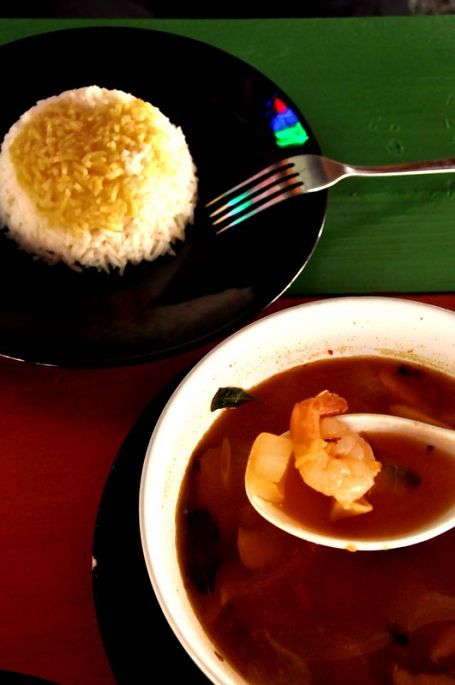 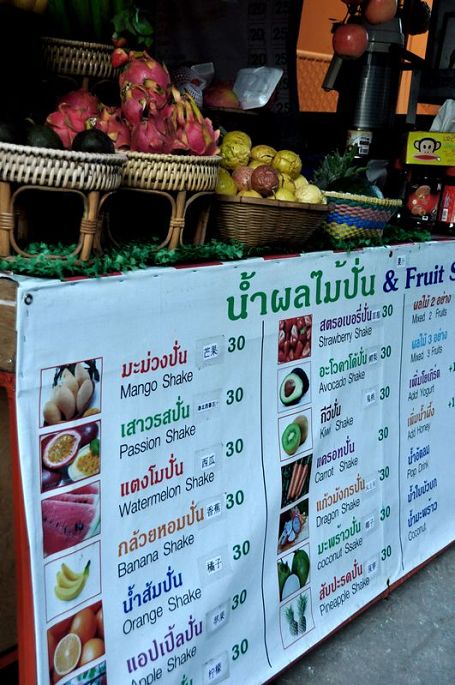 Walking in the street, the streets were full of temples, flowers everywhere, and the Buddhas sat in the bushes and laughed. 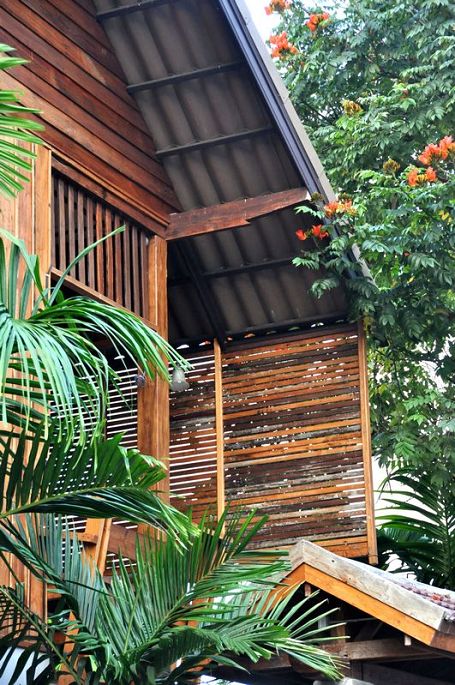 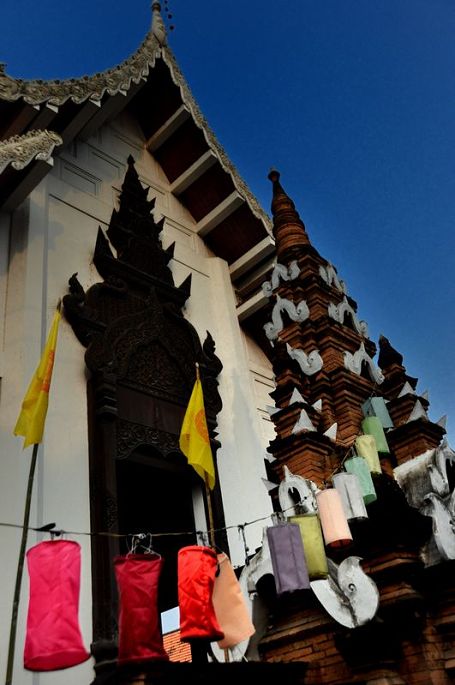 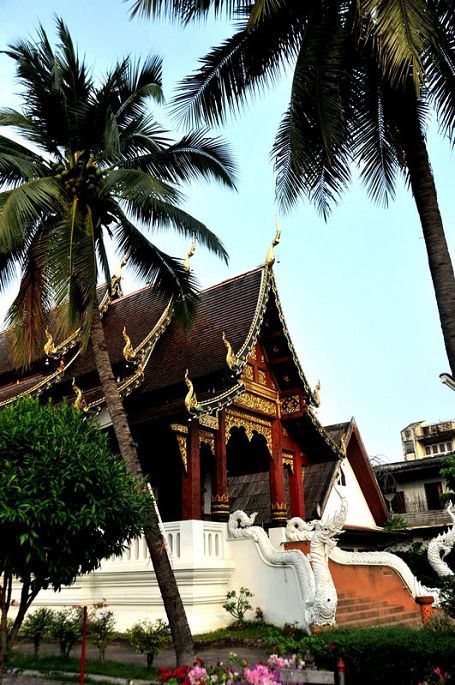 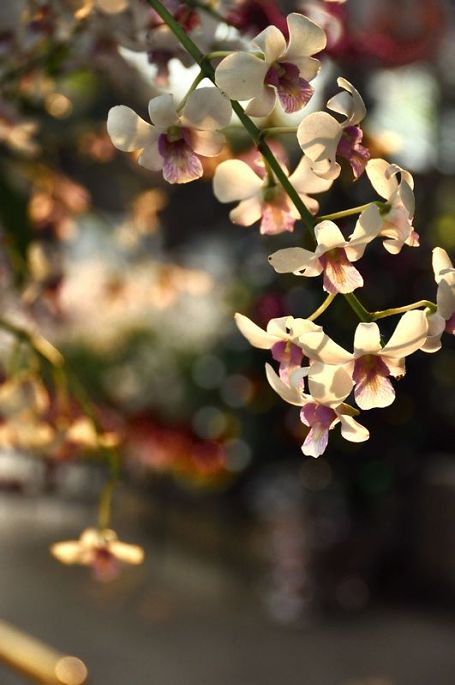 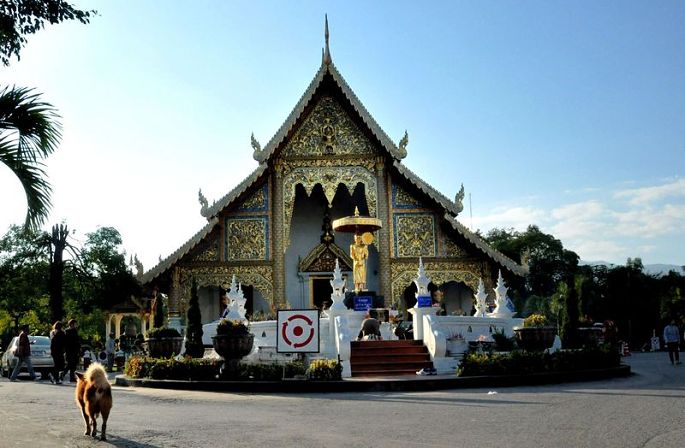 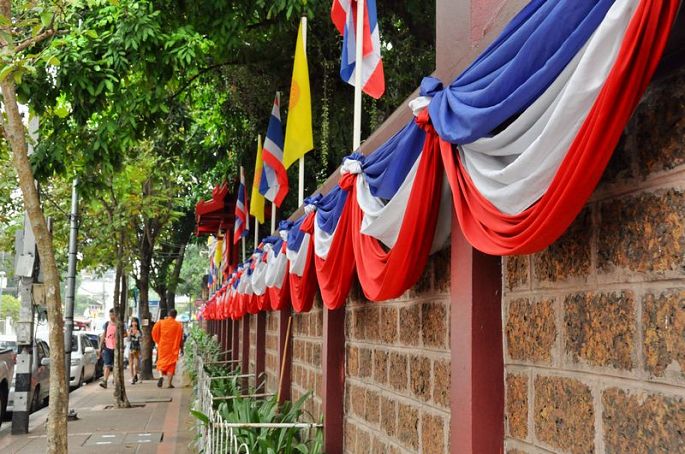 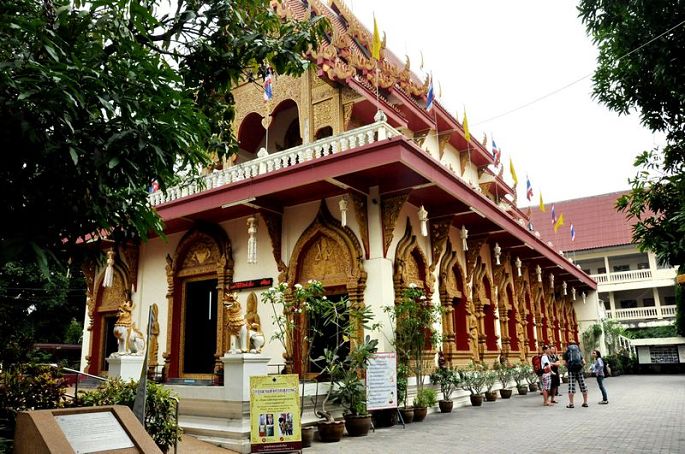 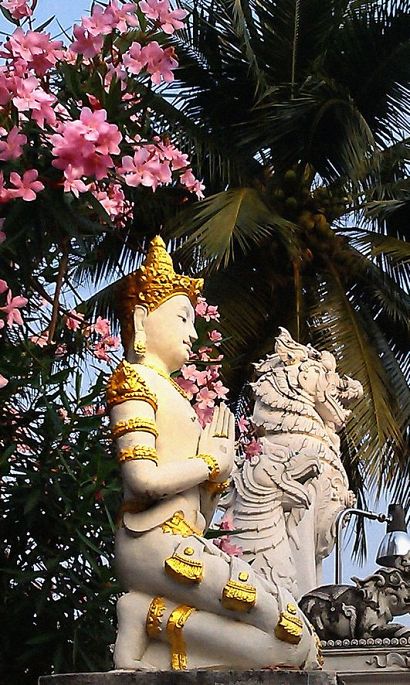 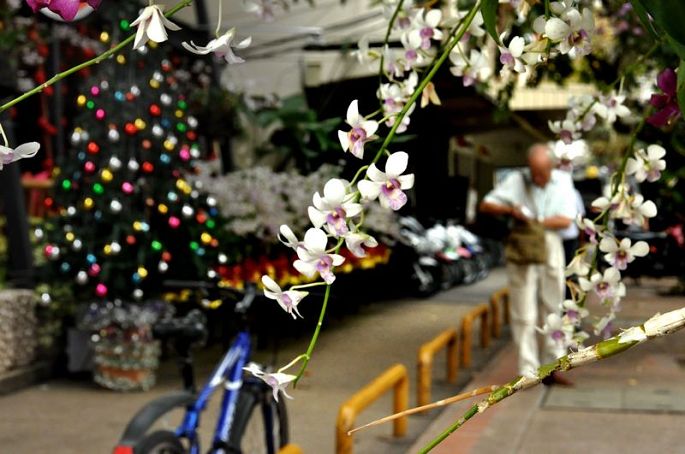 Encountered schools, these lovely children, are they playing Thai boxing? 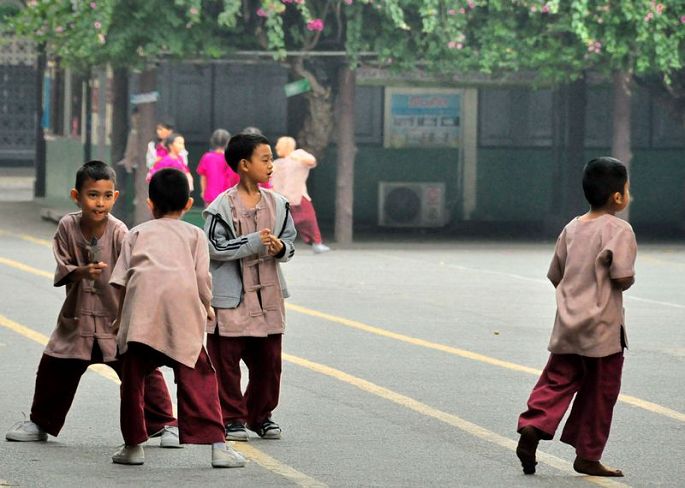 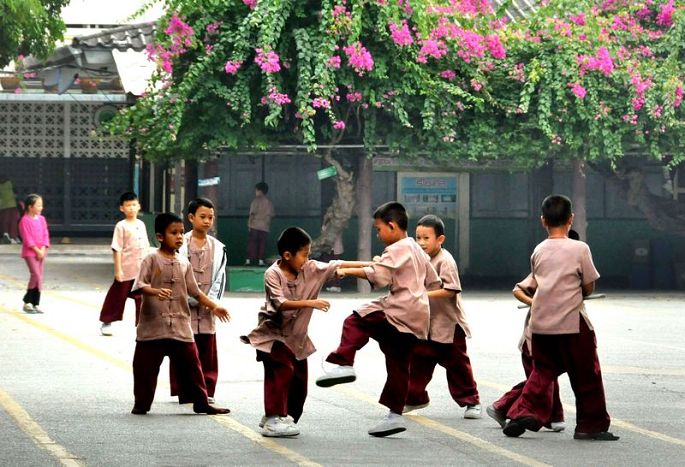 The Oasis spa arranged by the organizer has a beautiful environment and comprehensive service. The technician’s technique is like flowing clouds and flowing water. He can’t help calling her to take a photo as a souvenir. 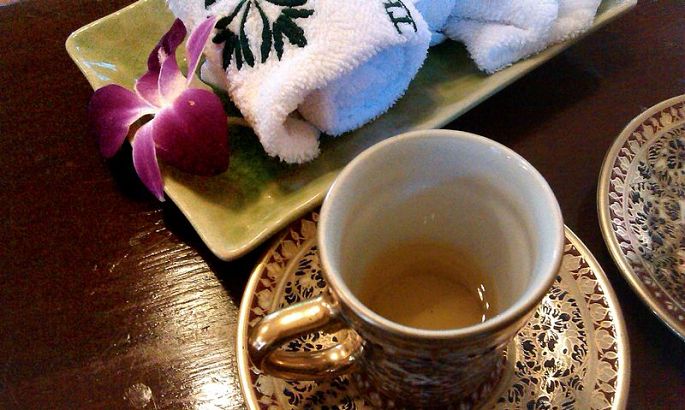 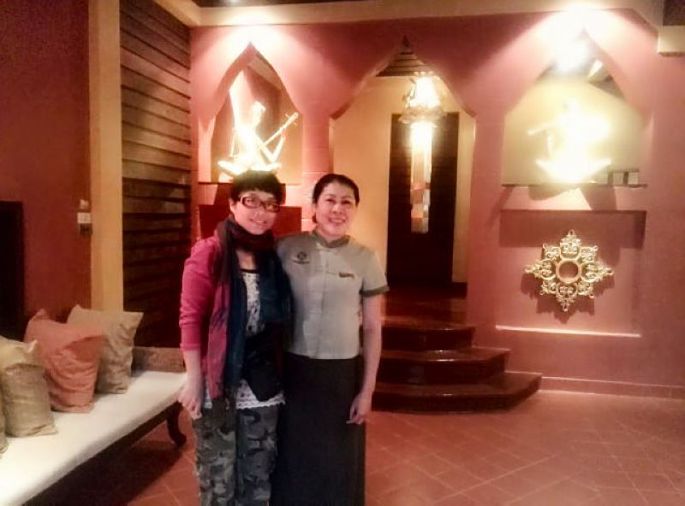 Early in the morning, monks walked from street to street to receive alms.

They are elegant in posture and serene in manner, and really look like people from outside the world. 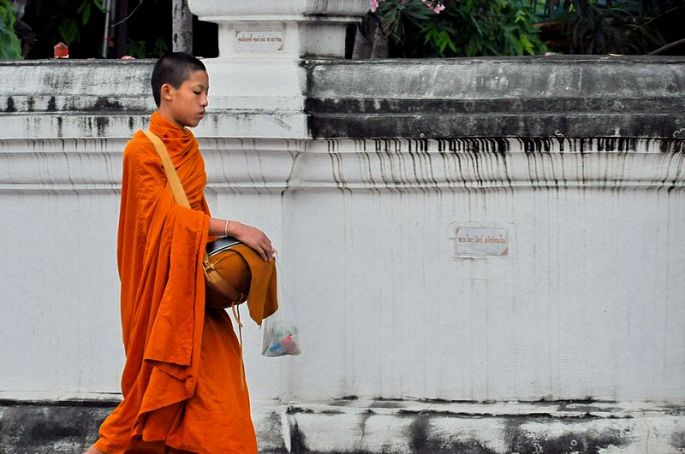 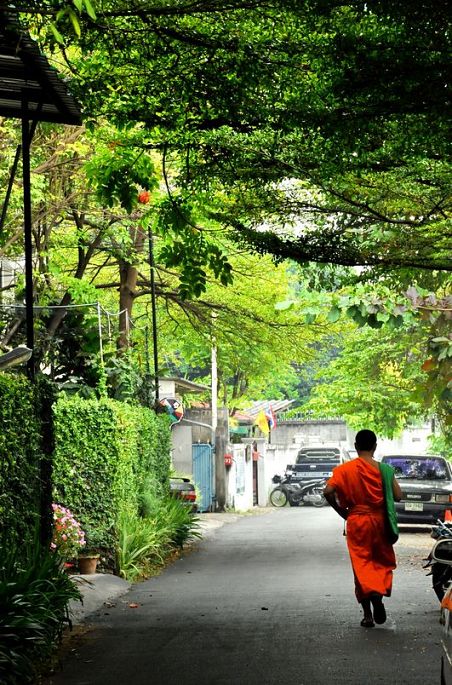 If there were not so many tourists, this would be the small town full of joy and joy that Teresa Teng praised and lingered on.

Unfortunately, there were too many guests, and most of the hosts lost their simplicity and patience.

The car was much faster than I thought. It was very fast. Because the road was narrow, the howling sound of speeding past challenged my nerves. Houses are under construction or shops are being renovated everywhere in the ancient city.

I am obsessed with going to Chiang Mai University. Several two cars did not want to go, so they had to find a tutu.

But even so, the driver threw us to Ningman Road, pointed to a path and said, “This is it.”

We walked along the path he pointed out, and the more we walked, the more we felt wrong. Asking people everywhere, an old man held out two fingers and made a walking gesture on the table. He was surprised and asked, “Are you going to Chiang Mai University?”

Nani? What else? Didn’t you say it was nearby?

You have been cheated. Alas, it is far away. It takes nearly an hour to walk.

Xiaohong and I were immediately at a loss.

This kind of thing of leaving guests halfway has only happened once in India, and I never expected that the second time was actually in Chiang Mai.

What shall I do? At 5: 30, I also made an appointment to go to the hot pot for thousands of people.

After walking for a while, it was getting late, so we had to give up bitterly.

Found a thousand people hot pot, the notice at the door instantly made the depressed mood even more depressed.

Every time I see all kinds of “please don’t” in Chinese abroad, I don’t know what kind of emotion I should have. I am not only angry with their contempt hidden behind civilized words, but also angry with the disappointing of the Chinese. 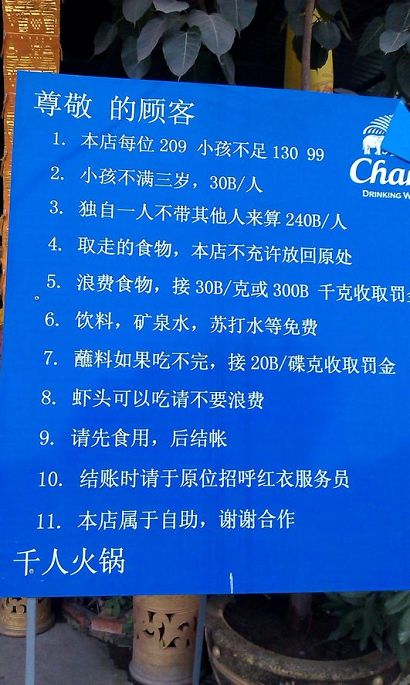 The venue for one thousand people hot pot is very simple, but the scale is very large.

As for the taste and dishes, there is not much outstanding place. The most distinctive feature is that its oven is in the middle of hot pot, so the roasted meat is tender. 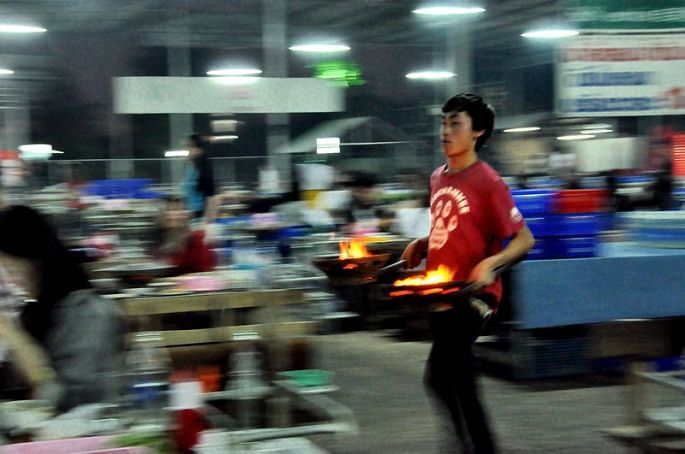 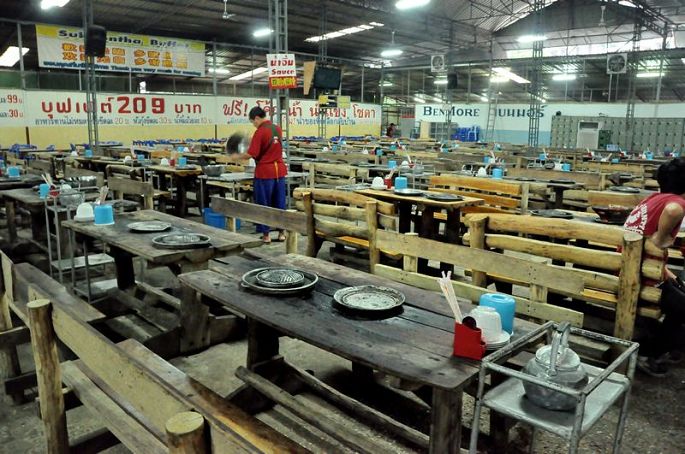 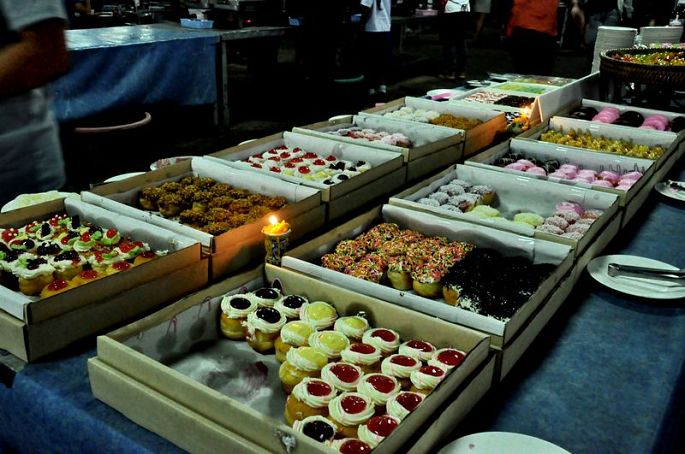 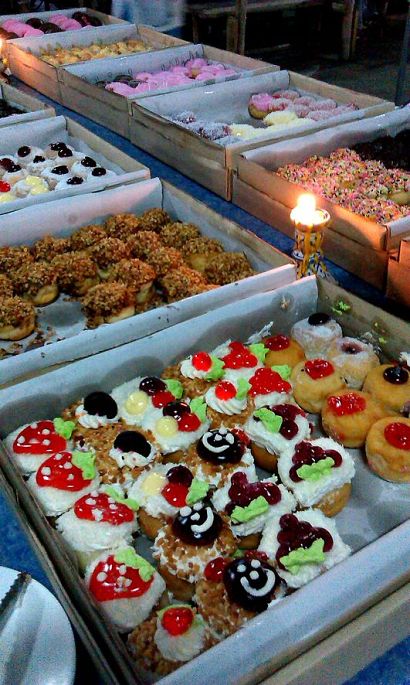 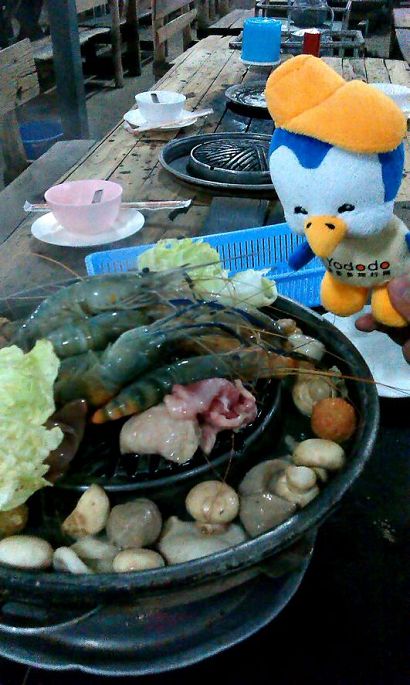 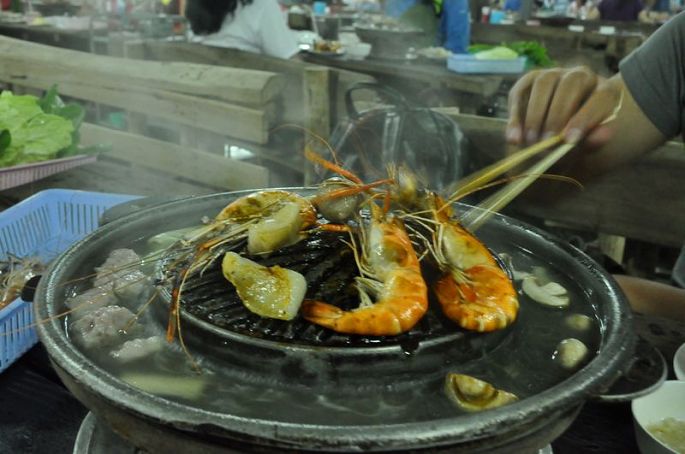 Singers sang Teresa Teng’s songs at the scene, and the crowd was immediately excited. This 1,000-person hot pot has probably become a Chinese hot pot city. 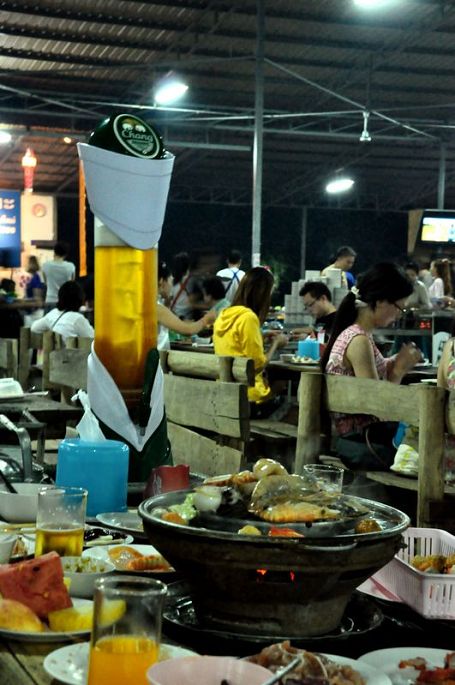 After eating the whole match, what impressed me most was not any food, but the girl in the photo with braided hair wearing a long skirt and white shirt. She was as quiet and beautiful as a lily in the noisy environment, even though her hands were holding Sprite and Coke respectively.

Her appearance is Chiang Mai in my imagination. 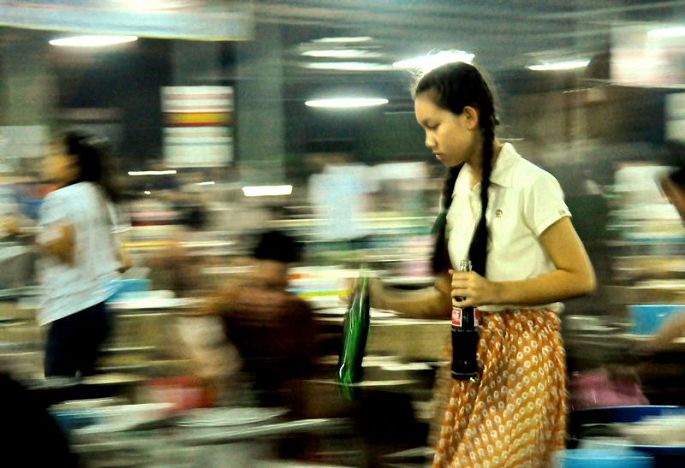 Detailed Travel Notes of PP Self-help Tour in Phuket, Bangkok at the End of October