Bangkok is the short name for this city by Westerners. Thailand’s name is said to be 150 words long, also known as the City of Angels. When the coach stopped to eat, the heat wave I had already felt reminded me that I had entered the tropics. This is not very perceptible in Sukhothai. When I arrived in Bangkok, I was going to ask people to go to Kaoshan Road, a well-known backpacker distribution center. I actually asked a young Chinese couple, so I took a bus together. Thailand’s bus was not as good as her long-distance bus. The size is very large, but the hardware can only be compared with the third-rate villages and towns in the country. The stop sign is empty and there is no stop name. Of course, if there is, I don’t want to understand it.

This is the largest city since leaving the country for a week. The area is very large, the facilities are relatively old, there are not many high-rise buildings, and there are quite a few vehicles and motorcycles. Although the number is not as large as Hanoi, it is also flowing. It can be seen that everyone likes to go to the capital. After arriving at the station, cycling was soon shocked by huge street flags and noisy music. It turned out that this was Kaoshan Road. The streets soon after the afternoon were occupied by all kinds of vendors. Selling clothing, shoes and hats, snacks, horses and chickens, and even identification stalls. . . Where is the chengguan? ? It is very difficult to move forward by occupying the road. Most of the storefronts on the 3rd and 4th floors on the street also live around eating, drinking and having fun. Alleys continue to lead everywhere. Like Laos, there are no youth hostels for several people in what. They are all cheap guesthouse, with double beds and bathrooms. After 2 or 3 hours of searching, I found a 300B room. I met 2 Guangdong female youth again, so I could have dinner on the first day of the year. I contacted the young couple by text message. Five people found a street food stall to deal with casually. After eating, get some snacks or freezing points and stroll around. At this time, donkeys from all over the world seem to pour out from all over the world, occupying all the food stalls, bars, massage chairs, clothing stalls and ornaments counters in this area. . . Noisy and relaxed, very strange feeling, isn’t it?

The next morning, the sun stood in the sky like a show, indicating that Bangkok’s days would be painful. Sure enough, the physical exertion has been great these days, and my heart is in sugar water and ice cream. There are many kinds of these here, and they are infinitely attractive. I was dizzy by the sun every day. I always groped for half a day to find the alley where I stayed when I returned to Kaoshan Road (then I found a cheaper home, 200B). In fact, not far from the vicinity of Kaoshan Road are scenic spots: the Grand Palace, the Grand Buddhist Temple, the Museum and the Zheng Wang Temple on both sides of the Chao Phraya River. . . There are also the Independence Monument, Chinatown, and the golden temples everywhere.

Ah, how many sins will people suffer when they burn incense and salute outside? When they enter the temple, they worship under the cassock. Looking at casual monks or Buddha statues with gold foil in their eyes, they are as devout as Tibetans far away. The temples are majestic and both inside and outside are covered with gold. The comparison between the best temples in the country and Bangkok also shows the soil. 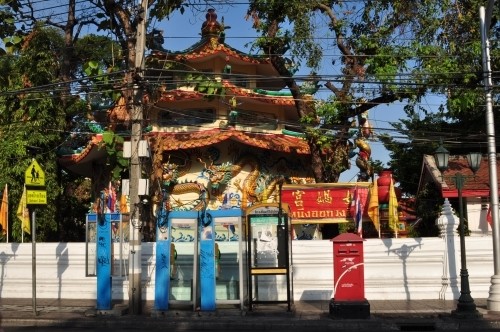 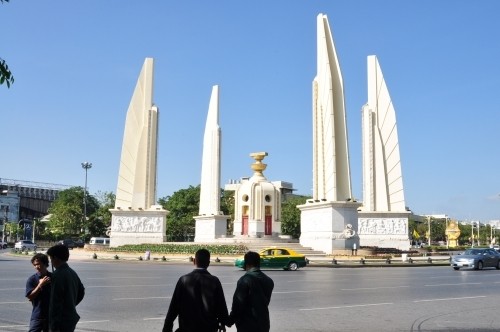 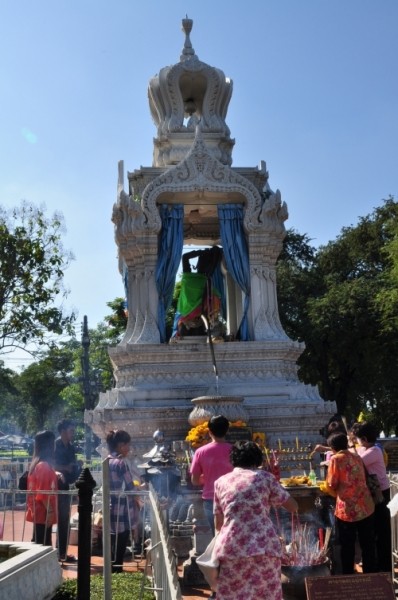 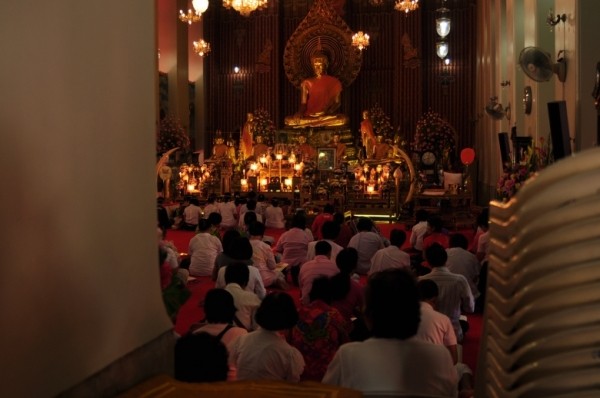 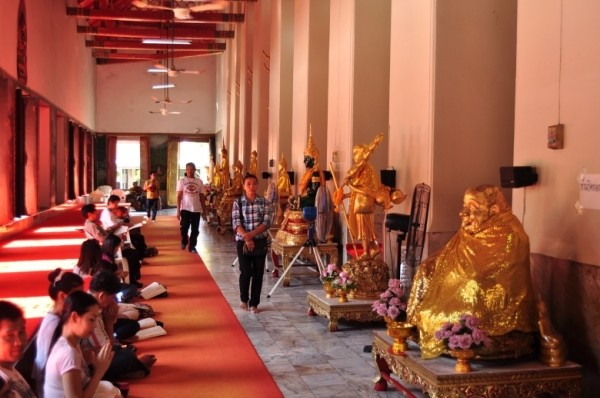 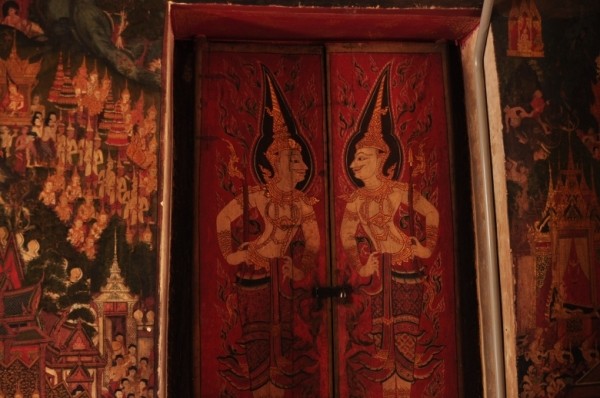 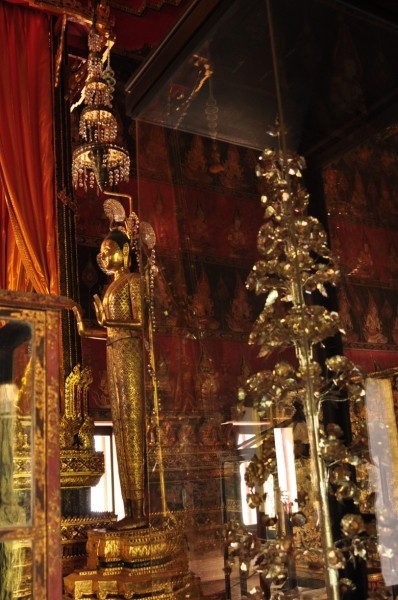 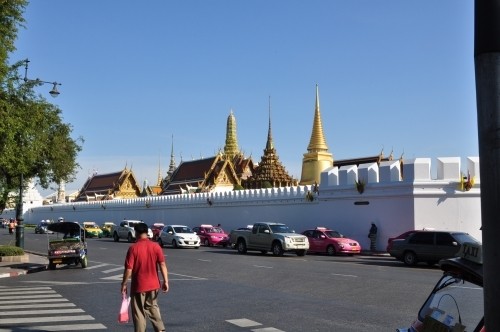 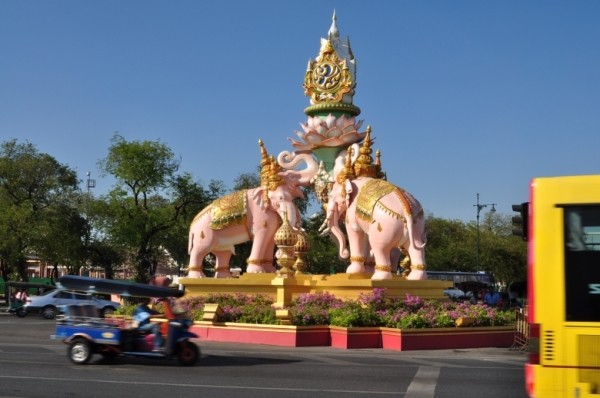 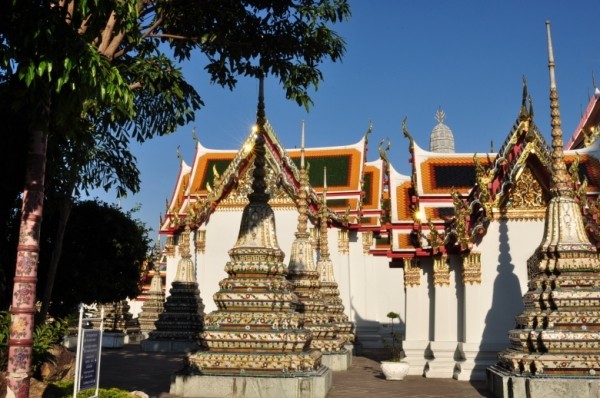 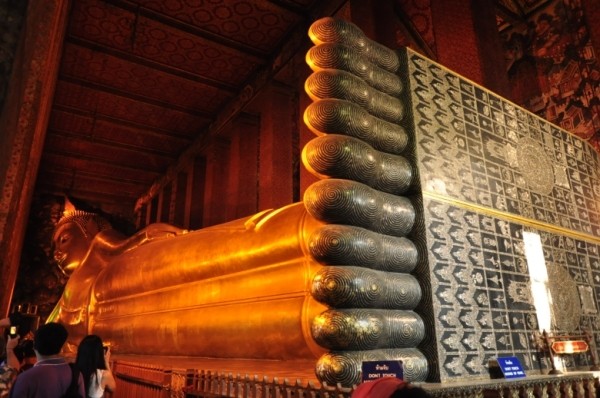 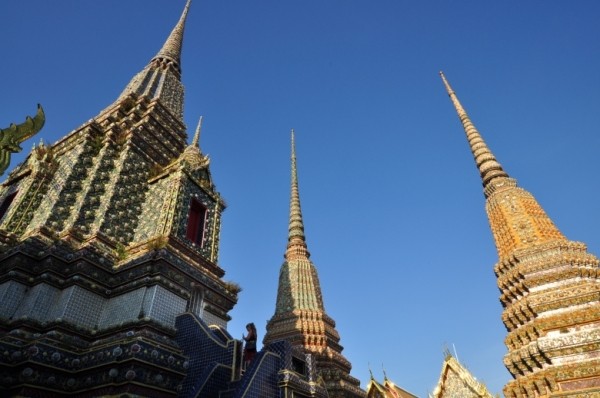 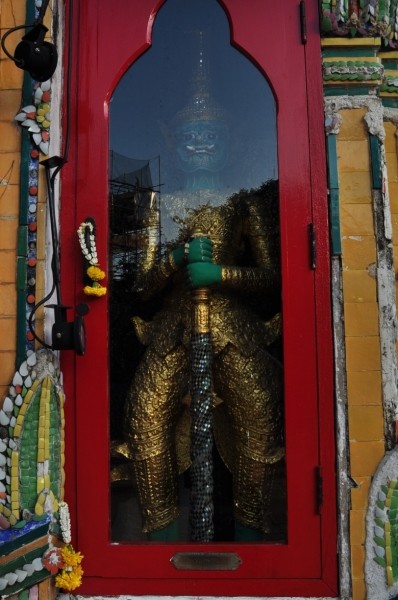 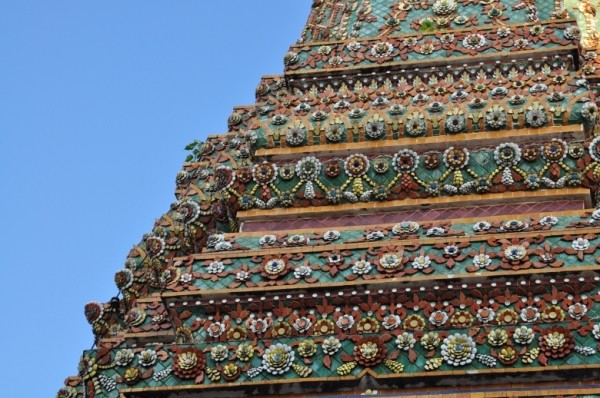