I really don’t want to do nothing. I am also idle when I am idle. I’d better write down the travel notes of Thailand. It is also a reward and thanks to the small partners who helped on the website at the beginning. A total of two weeks in Thailand, 1.25-2.8. Unhurriedly, I went to three places, Bangkok-Jiami-Chiang Mai. The happiest thing is to see Thailand’s extremely beautiful seascape. It really does not need any modification. It is a picture when it is included in the camera. No wonder so many people go to take wedding photos. I am also prepared to go. Although the strong sun makes people hard to open their eyes, when I see those beautiful pictures in the future, everything is worth it. The most comfortable thing is to enjoy the professional Thai Massage at an ultra-low price, regardless of whether we are tired or not, go when we have nothing to do. The most worrying thing is to find a way to satisfy the picky stomach. Although I tasted some Thai food, I couldn’t help it. Who told me that Chinese food was too powerful? After a week, I began to miss it. 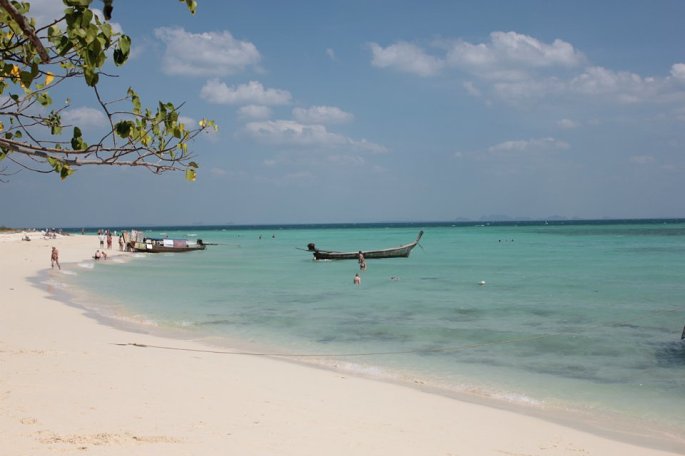 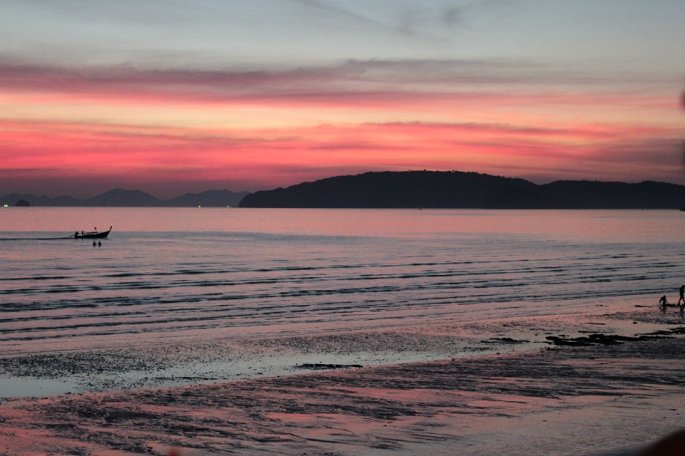 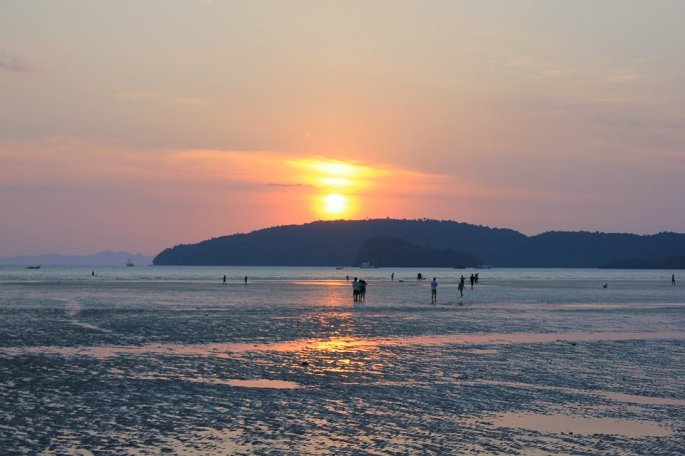 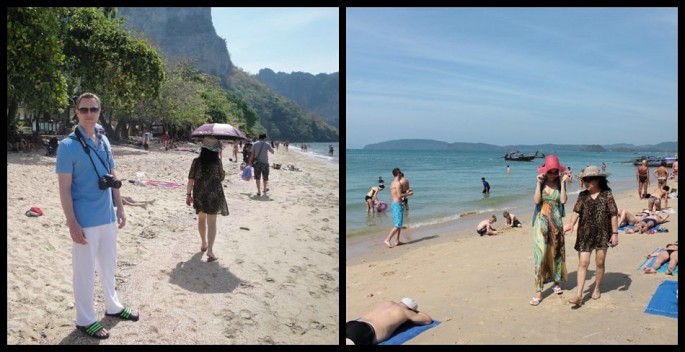 2. As for the schedule, it varies according to the duration of the holiday and personal preferences. My schedule is specially arranged during the Chinese New Year. I can go back to spend the New Year with my family or travel with my family. My family flies to Bangkok from Hong Kong and my husband and I fly to Bangkok from England for two weeks from 1.25 to 2.8. 1.25 Saturday, Landing at Bangkok’s new airport at night, Hotel check-in, Later, I will join my family. Sunday, January 26, Visit Bangkok’s largest Chadoucha Weekend Market on Monday, 1.27, Flying in the morning, Familiar with the environment, Visit the night market on Tuesday, January 28, Wandering, seaside, Small street, and went to the small town of Jiami, Buy New Year snacks and fruits on Wednesday, 1.29, Wandering, seaside, Hotel, Swimming and Playing Mahjong Thursday, 1.30, Arrange a sea trip, Look at the beautiful island, Snorkeling, with wedding photos taken by the sea, Friday, 1.31, Wandering, focusing on the sunset scenery by the sea on Saturday, 2.1, Wandering, seaside, Street, or hotel, 2.2 Sunday, Fly to Chiang Mai in the morning, Visit the ancient city in the afternoon, Visit Chiang Mai’s largest weekend night market at night on Monday, 2.3, Visit the ancient city, participate in shooting events, visit the night market on Tuesday, 2.4, in the afternoon, the jungle elephant tour, visit the night market on Wednesday, 2.5, fly back to Bangkok in the afternoon, visit the shopping center near the hotel on Thursday, 2.6, visit the Grand Palace, watch the Mekong River on Friday, 2.7, continue shopping, and go to the airport at night to consider one: Chiang Mai in the north and the islands in the south are the only choices for Bangkok to travel. I don’t like temples, so I went to Chiang Mai just to take a turn, ride elephants and massage. I don’t need to stay too long. The seaside is the highlight, staying for the longest time. I specially avoided Phuket Island and other places with a large number of tourists and chose Jiami with fewer tourists to seek peace. It also coincides with the traditional Chinese New Year and is not suitable for traveling. As a matter of fact, the fond memories of Jiami are still in sight. At that time, it was entirely possible to arrange another 2 days to reduce the time later in Bangkok. Consideration 2: The itinerary covers just two weekends. Because the weekend market in Bangkok and the weekend night market in Chiang Mai have strict time requirements, if you want to catch up with these two markets, you have to consider the itinerary sequence. According to the length of stay, I ordered Jiami before Chiang Mai. Consideration 3: Bangkok, as the capital, is also a transit point for flights and must be chosen. However, the stay time does not need to be too long. If you don’t want to visit here, you are not a shopaholic or a person who doesn’t love the Grand Palace, you can directly transfer to another place at Bangkok Airport. Three. Regarding expenses, of course, the premise depends on how corrupt you want to be. Hotels and air tickets are the biggest expenses. Due to the origin and the total number of people traveling, there will be some differences in the expenses for dining and playing. It is said that it can save half, or at least one third, in the off season. On average, the overall expenditure is over 10,000 per capita. The premise is that we didn’t rob the so-called red-eye flight of AirAsia. We booked the flight normally according to the best time of the schedule. There were 2 international flights and 4 domestic flights in Thailand, because there was no direct flight from Jiami to Chiang Mai and we had to transit in Bangkok. Hotels are all booked on Accor, adhering to the principle of as little corruption as possible in comfort. Fortunately, they have found a good OFFER. All four-star and five-star hotels have promotional activities, which are very cost-effective. Stay at the hotel, The first condition is that the geographical location should be convenient: Bangkok Hotels: Hotel De Bangkok) 280 yuan/room/night with breakfast Jiami Hotel: Centara Anda Dhevi Resort and Spa) 882 yuan/room/night excluding early Chiang Mai Hotel: Wangburapa Grand Hotel) 277 yuan/room/evening with breakfast Bangkok Hotel: The Berkeley Hotel Pratunam costs 453 yuan/room/night, excluding the hotel that stayed in Bangkok on the first night. It is 5 minutes’ journey near the north of RATCHAPROROP Station on the Airport Express. The transportation is convenient. It takes 30 minutes to go to the new airport by direct express, 20 minutes to go to the old airport by 300 baht TAXI. It takes 20 minutes to change to the light rail after taking one stop on the express at the weekend market, and 15 minutes to walk south along the main road is the famous shopping center. The hotel is designed as a three-star economy hotel. It looks comfortable, serves well, and breakfast is exquisite and delicious. The only thing that interferes with me is the sound of cars at night. Usually I sleep on the pillow. I didn’t feel it the first night because of jet lag, but I was woken up at 3 o’clock in the morning the next night, and then I couldn’t sleep. I heard that my father didn’t sleep well either. Therefore, friends who feel light should pay attention.

Needless to say, the facilities and services of the five-star hotel before leaving Bangkok echo the north and south of the previous hotel, that is, five minutes south of RATCHAPROROP Station on the Airport Express. After returning to Bangkok again, we are already quite familiar with this area and can even walk back to the hotel from Monument Station after dinner. The neon lights of CENTRAL WORLD and BIG C can be seen upstairs. Walk for 5 minutes. There will be night markets and snacks downstairs. What will have what. It is the first choice for those who want to go shopping before leaving Thailand. 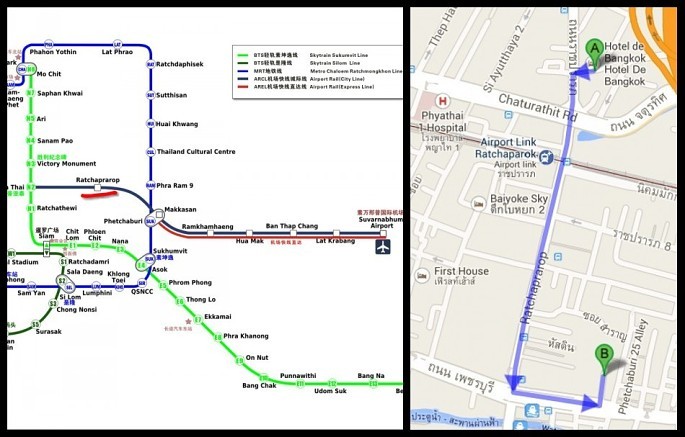 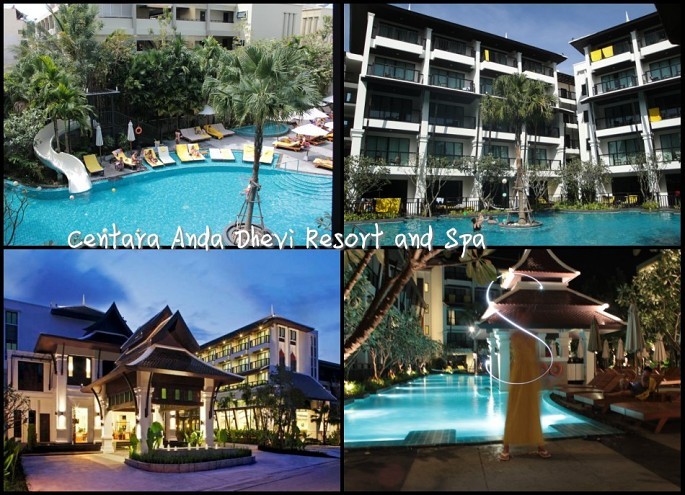 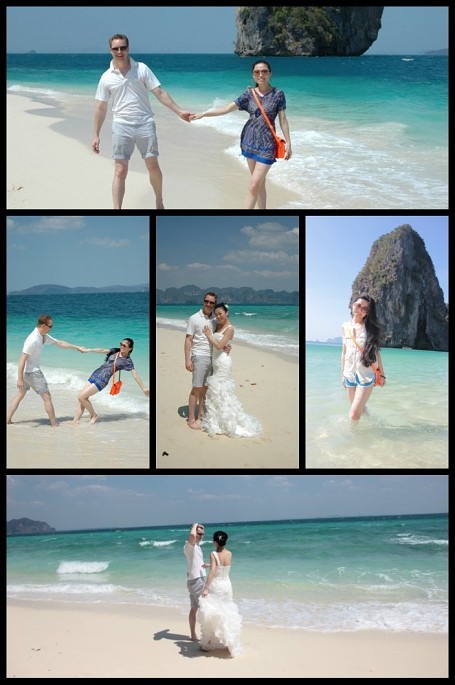 Shooting, 1700 baht and 50 rounds of ammunition, pikes and spears of their own choice, several groups of Chinese are playing. 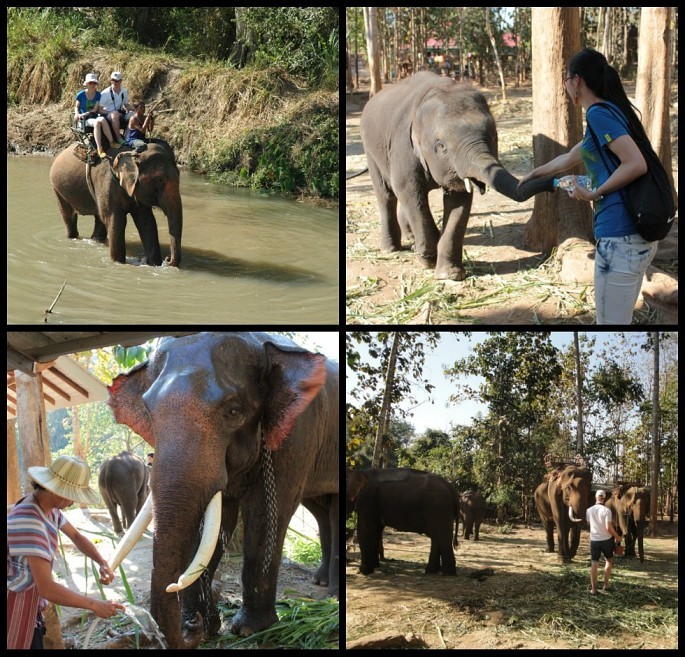 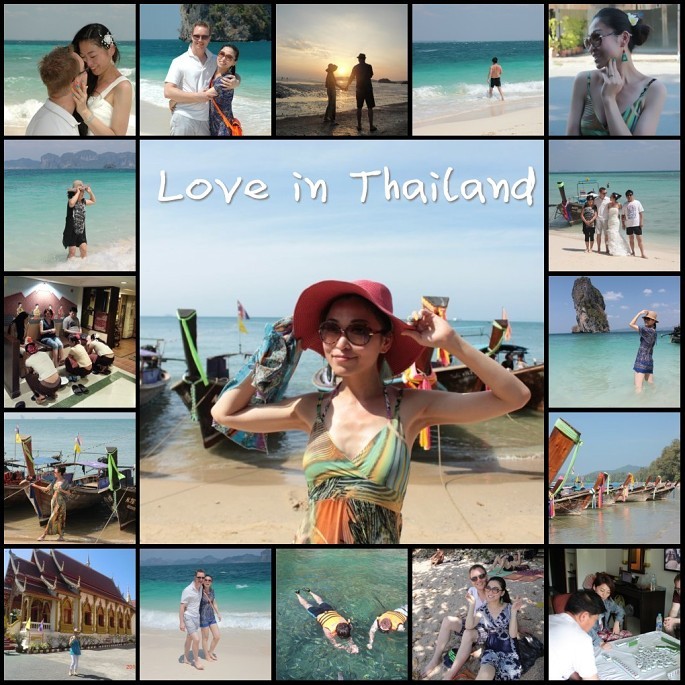