Because I saw the hotpot square with 1,000 people on the Internet before, but I didn’t do my homework, so I went to the reception desk and said that we were going to the place where there were many people eating hotpot. The little girl wrote us the Thai address directly with a clear expression, and we beat the chug and killed him. So until now, I don’t know whether the place we went to was a thousand-person hotpot square or not, and there is still no concept about it. May go earlier, there are not many people inside, the whole greenhouse is divided into two, one is roasted with carbon, the other is used with electricity. Hot pot is self-service, it seems to be 130B or 140B. I can’t remember it clearly. I will be fined 30B if I can’t eat it all. It is estimated that this is what is written on the red cloth strip in the figure below. 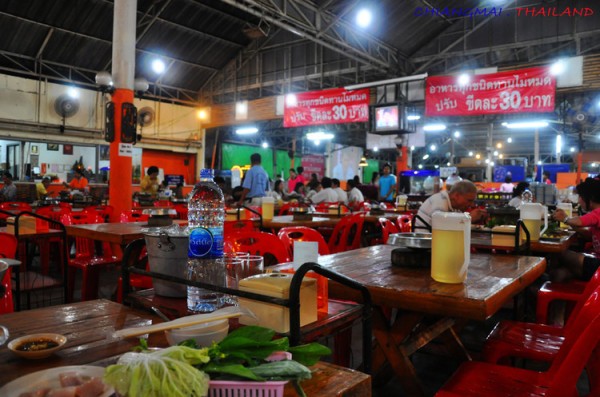 Find a seat and start immediately. However, it is really strange to take a camera to get food like me, so I took a tray, put the camera under the tray, pretended to look everywhere, but in fact I was shooting everywhere. Fruit and vegetable salad, as well as all kinds of fruits, many of which have never been seen before, are very sweet and juicy. 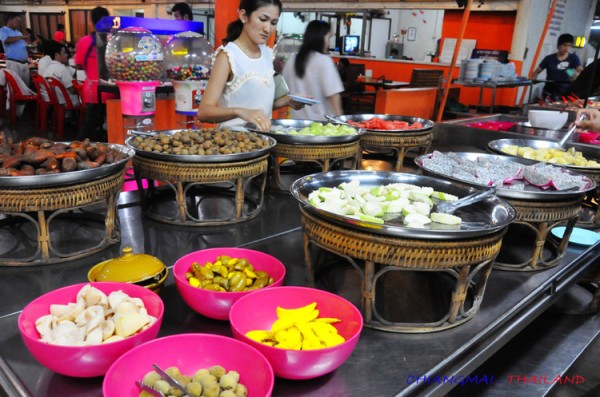 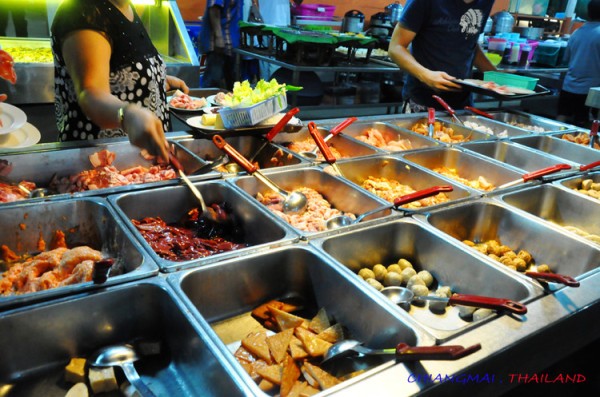 This is the first round of my fight.

The hot pot here is a little different from that in China. There was also a small plate of big fat on the table. I don’t know why, Look at the table next to the table, full of a pot of vegetables also can’t see what tricks, we have studied to study, still can’t start, finally with the help of others to understand that the upper part is used for baking, the lower part is used for cooking, and the big fat meat is smeared on the baking tray to replace the role of oil, OMG, finally understand, start

After one round, I found that there were still many cooked food. 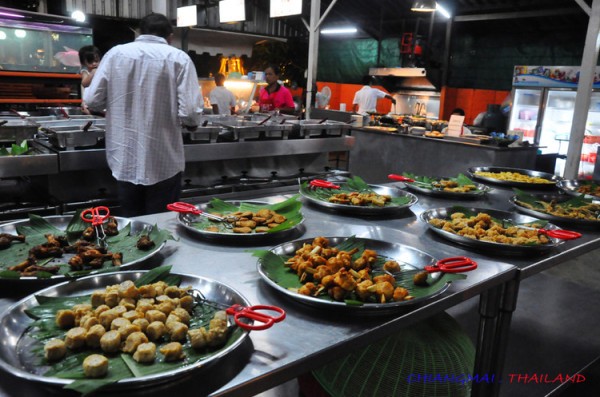 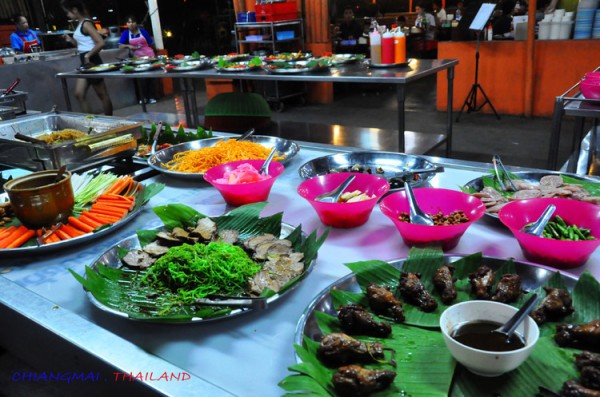 In the second round, since there are mature ones, I am too lazy to do it myself. There are lamb chops and pig elbow soup, of course I will not let go. 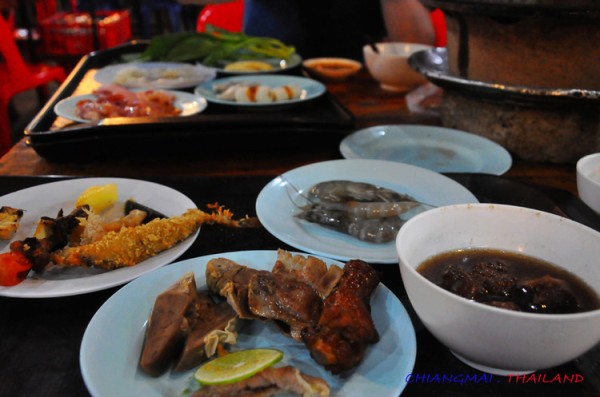 This fat is always slipping down. Try to fix them with toothpicks. Things often slide down and become boiled when roasted. 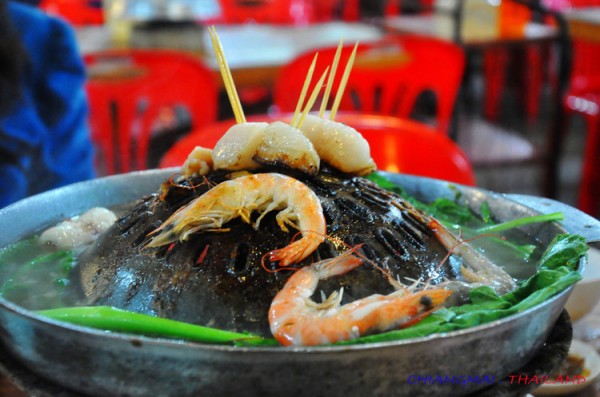 There are seafood, but there are not many kinds. 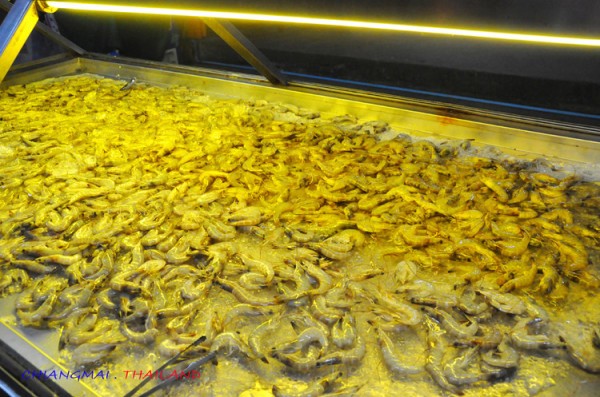 Seafood can be taken back to their seats and cooked or roasted on the hot pot, or they can take it back to eat after cooking in the big pot or on the stove. 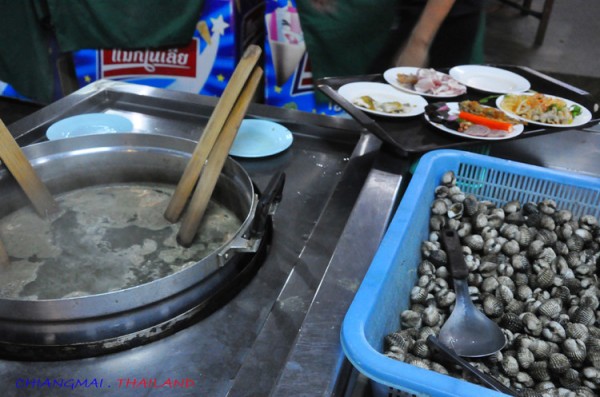 I don’t know this is what sausage. It is a bit like rice sausage, but it is not. Glutinous and glutinous is very delicious. I ate several in a row. 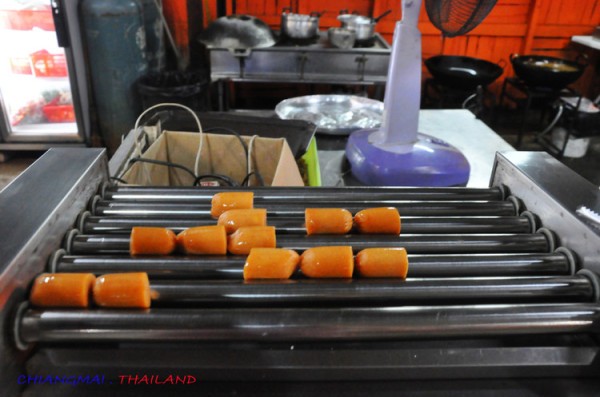 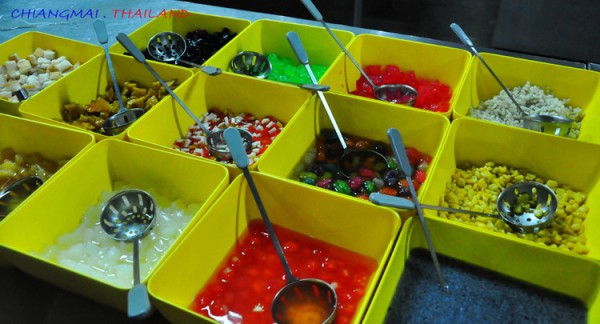 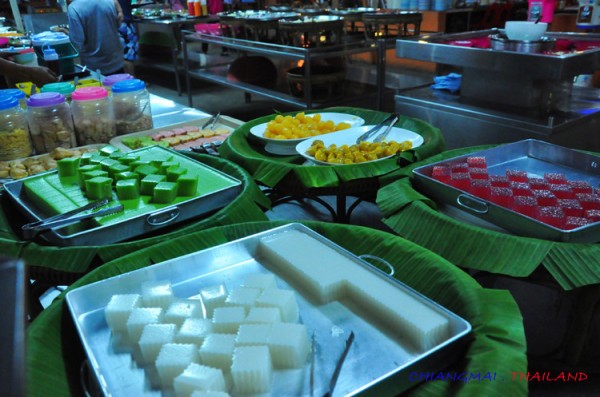 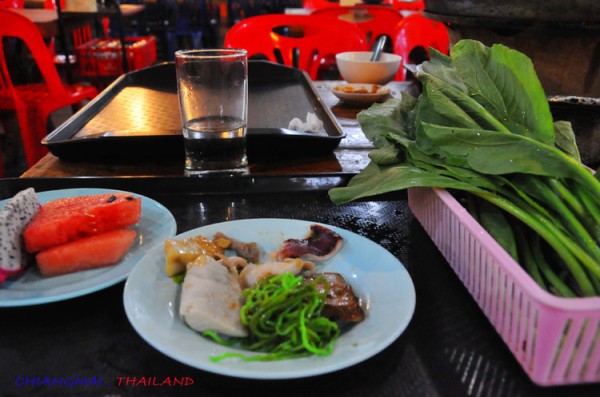 Of course, I ate far more than the picture. The variety was really rich. The key was to be affordable. Until now, I still miss that meal very much. I went back to see that there was no one by the swimming pool. It was really rare. I quickly went back to my room and changed my clothes. I came out and lay down. This quiet courtyard, which could not be basked in the sun, stars and moon, was followed by a sauna room. 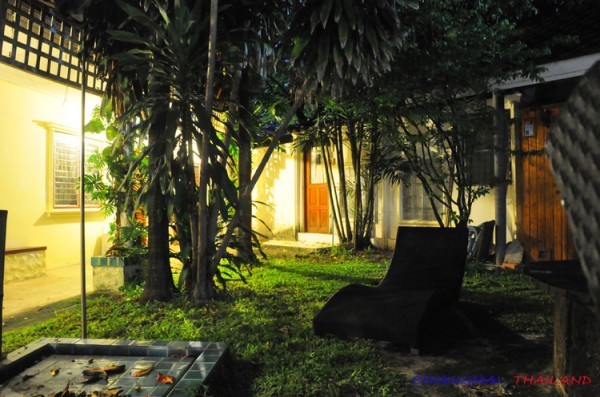