Kyoto Railway Station is located on Shinkansen. It is the passenger flow center of Osaka-Kobe region (Tokyo, Osaka, Kobe) and the starting point of Kyoto’s sightseeing. The station has a 60-meter central square without walls, a 45-meter air passage connecting the two buildings in the west and a 171-step huge sound box staircase. Chinese National Geographic once commented that Kyoto Station is “a combination of modernity and tradition”-not only a gathering center for large-scale activities, a panoramic viewing point for ancient cities, a place for city leisure friends, but also a Shopping Mall and an air city. Architect Hiroshi Hara (http://zh.wikipedia.org/wiki/% E5% 8E% 9F% E5% BB% A3% E5% 8F% B8) uses square as the basic unit and is a long rectangular building in space. The interior of the station is unique and looks like a just visiting through a hole like a canyon. The surroundings of the roof garden had to be closed due to safety needs. The designer treated it into a glass wall. Through the glass, the busy scene of the station Shinkansen could be seen to the south and the peaceful scene of the ancient city could be seen to the north. The above-mentioned Osaka Meitian Blue Sky Building is also his design work. 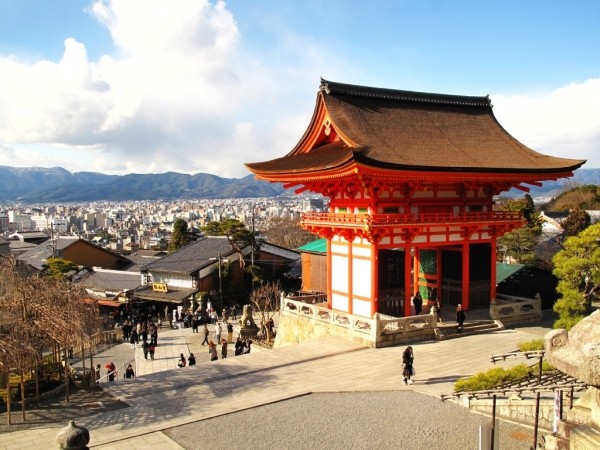 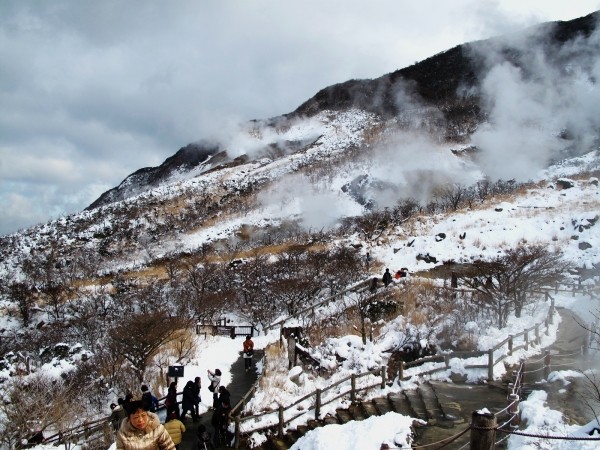