The original plan to go to Phuket Island was in March last year. March and April were the off-season for tourism. You can get many special air tickets and discount tickets, and even hotel accommodation can be bargained (unfortunately, I did not try abroad). I didn’t know that I immediately changed my job in March and took office. The travel issue was stranded for the time being. It was not until June this year that the old story began to be brought up again. As long as you want to go to the place and fail to go, you will be betted for a while, but there will always be a time when it will jump out again. When the idea of going to Phuket jumped out again, He started to check the air tickets for AirAsia, If we can grab the tickets for AirAsia ahead of time, It’s still a good deal, At that time, there were air tickets from Chongqing to Bangkok (AirAsia tickets from Chongqing to Bangkok have always been cheaper than Chengdu), There are more than 1,700 round-trip fuel and tax increases, about 600 round-trip between Bangkok and Phuket, less than 200 round-trip between Chengdu and Chongqing, and a total of 2,500 extra travelling expenses. Accommodation can be booked online in booking.com. Hotel No.9 in Phuket Town costs about 100 (RMB), and more than 100 hotels are everywhere with good conditions. AirAsia’s ticket did not start because of the hesitation of friends in the same trade, thus missing the opportunity. Facts have proved that it is necessary to make a quick decision when it comes to starting. As soon as the time passed, it was postponed directly to October. When the National Day trip to Dunhuang was declared bankrupt due to waiting for fellow travelers on the premise that the room had been booked in advance, I completely went wild. This time I made up my mind to go to Phuket regardless of whether there were fellow travelers or not! ! ! It was true that when I was determined to carry out this travel wish, the other two girlfriends went with it. Look at the tickets for AirAsia again, In November, the round-trip price between Chongqing and Bangkok soared to about 2,500, Bangkok to and from Phuket about 1000, Add the bullet train to Chongqing, The travelling expenses alone will be around 3,700, I was depressed… I had to start to inquire about the prices of other travel websites, and finally locked in the semi-self-service (air ticket + accommodation) of touniu net for more than 3,500 4-night, 6-day Phuket 3-night + PP island 1-night trip. The accommodation was not bad. It was the TROPICAL GARDEN RESORT (I still remember the hotel name with the driver everywhere in those days) superior room sea view room, and PP island was a separate villa of PHI PHI VILLA RESORT. After the air tickets and accommodation are properly settled, all that remains is to search the web page for local tourist attractions and prepare before departure.

There is no need to exchange Thai baht in advance, just take it at the ATM at the airport after arrival, and the exchange rate will not change much. Select the card of Huaxia Bank, The first overseas withdrawal every day is free of handling fees, Other local banks also offer such services free of charge, For example, there is no limit on the number of overseas withdrawals of Chengdu Bank’s gold card. Before leaving, I specially asked Huaxia Bank and handled one. Later, I found that UnionPay is very powerful. Phuket Island is full of ATM machines. Anyone with UnionPay logo can withdraw money. However, all withdrawals in Thailand are charged a handling fee of 50 Thai baht (12 yuan), which is charged by Thailand.

When we rushed to the airport, Chengdu was already very cold in November, and everyone was wearing a lot of clothes, but the weather over there was spinning up and down at 32 degrees this month, and the clothes we brought were very light. Chengdu travel company charter flights (several companies jointly contracted a), It’s basically a night flight, It is usually after 11 o’clock when going, and the arrival time is 2:30 local time. The time in Thailand is one hour slower. When the plane is about to land, the stewardess will first send the entry card to everyone to fill in in advance (all in English, there are no too difficult words). In addition, it is better to let the travel company * * visa when going for the first time, because the arrival time is in the middle of the night and there is no effort to disturb landing visa. After spending most of the night on the plane, When I arrived, I even found the ATM with high interest and took 2,000 Thai baht (the exchange rate with RMB was about 1: 4.5, about 445). I couldn’t help it. I was thinking about whether to tip the driver. After landing, I felt very uneasy with RMB all over my body. We booked the airport-hotel car pick-up in advance at the travel agency. The total is 350 RMB, If you are in good spirits, In the middle of the night, there is still leisure to bargain, You can also shout at the airport now, but the English level of the local residents is not very good. Simply put, if it is a little more difficult, it is basically impossible to communicate. In addition, unless you do your homework well, you don’t even know where the hotel is and it is difficult to tell the price. Our hotel is about 40 minutes’ drive from the airport, and the price is reasonable. It’s better to order it in advance. When I went out, I saw the driver waiting with the sign of my name…….. On the way, I changed my mobile phone card, and I couldn’t afford to pay for roaming abroad. The 50 RMB Thai SIM card ordered by my colleague’s girlfriend on the Internet also included 80M of Internet traffic. It was very practical. If I didn’t buy it in advance, I would have sold it on July 11!

On the night we arrived, we saw the poor English of the local people. The uncle on duty (let’s just call him 40 or so), I have to show my Reservation No. Although I have been traveling for several years, But I really forgot about it, Hastily communicate with him and ask if you can check the name of the passenger and book the registration. In general, People who book hotels will be asked to name a person who stays in, After all, I finally found out, My God, When he turned to his name and asked if my name was XIAOYANG, I’m petrified, After a long time and spelling my name wrong, After talking to this uncle for half a day, Said it was just the three of us, Tonight’s check-in with extra beds, It must be our room, But others didn’t respond directly and ignored us, After half a day’s work, he didn’t know that we were talking about what (the English and service of the service personnel at night are still to be discussed, and the service during the day is not bad and reliable). Finally, he called the emergency contact person in China to finish the matter. It was 3:40 in the middle of the night when he looked at his watch. Well, go back to your room and sleep quickly for tomorrow’s sunshine beach. . . 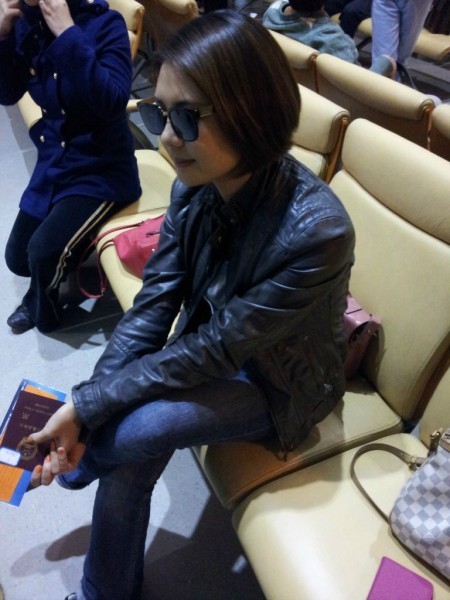 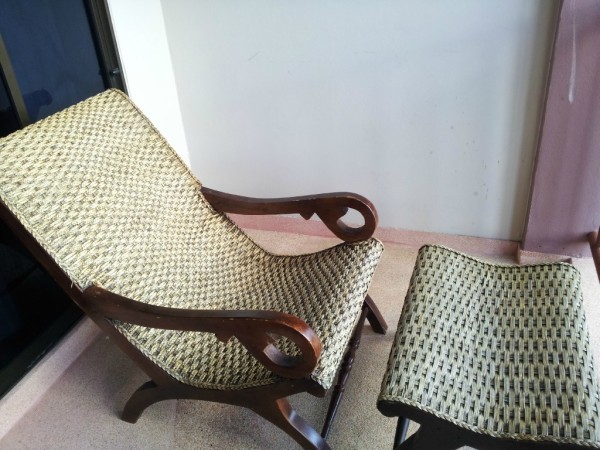 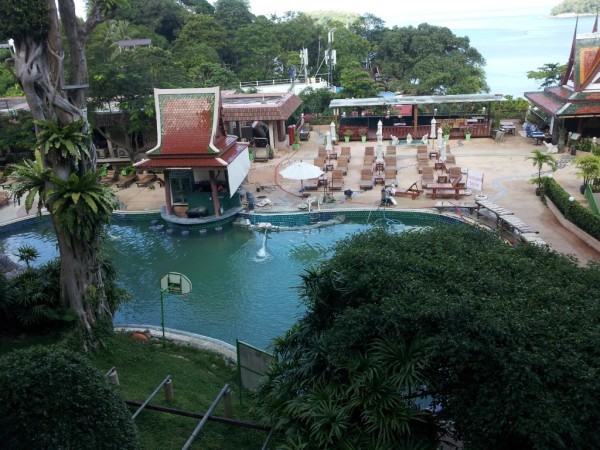 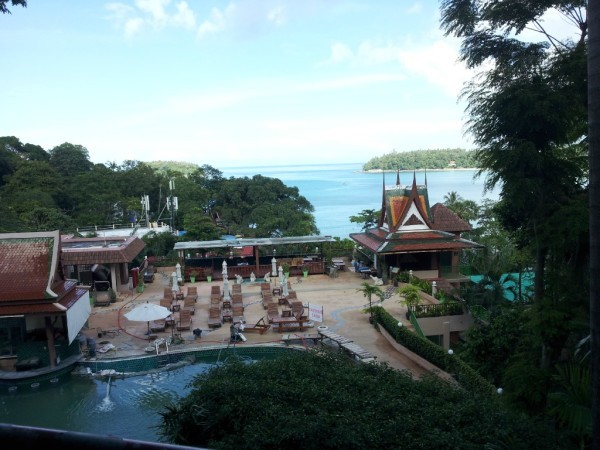 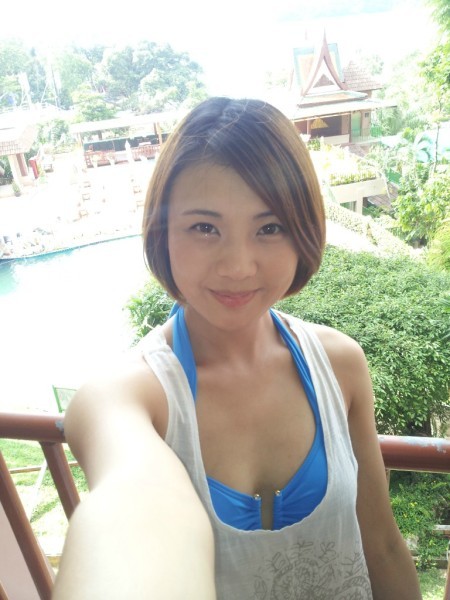 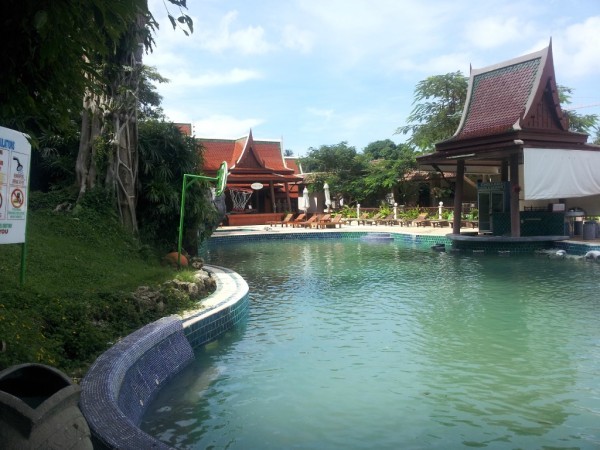 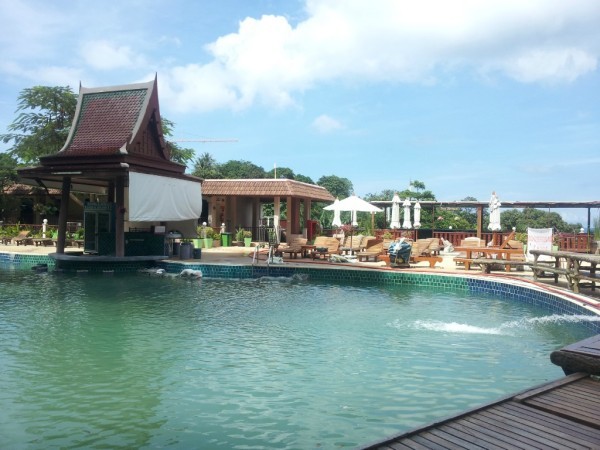 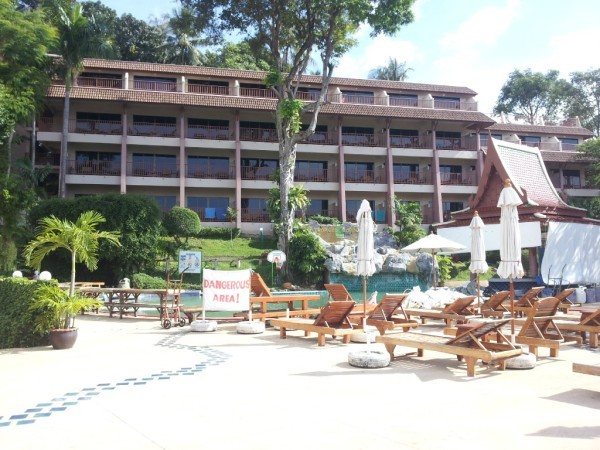 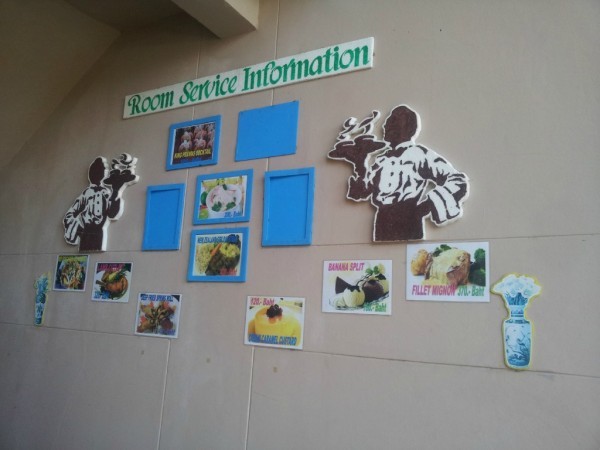 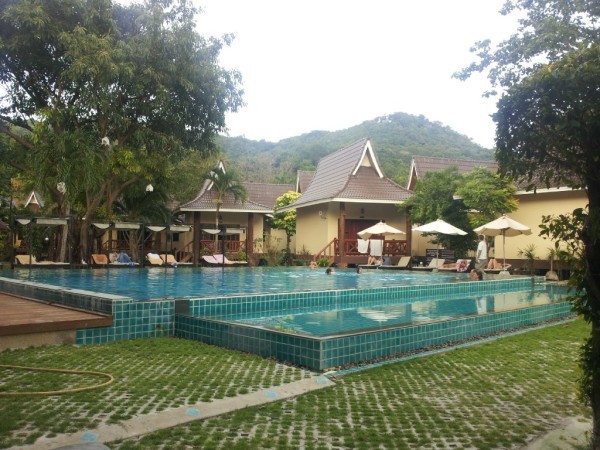 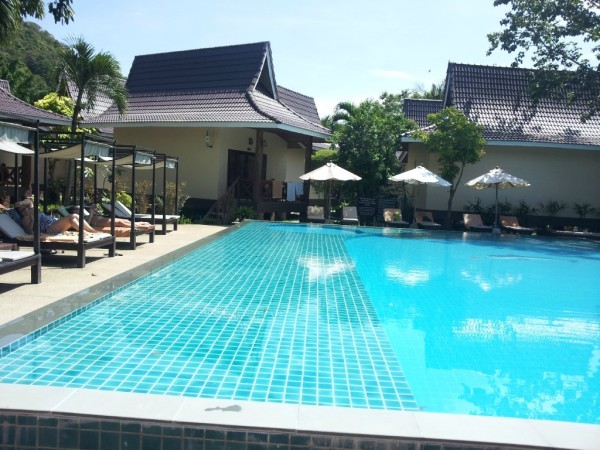 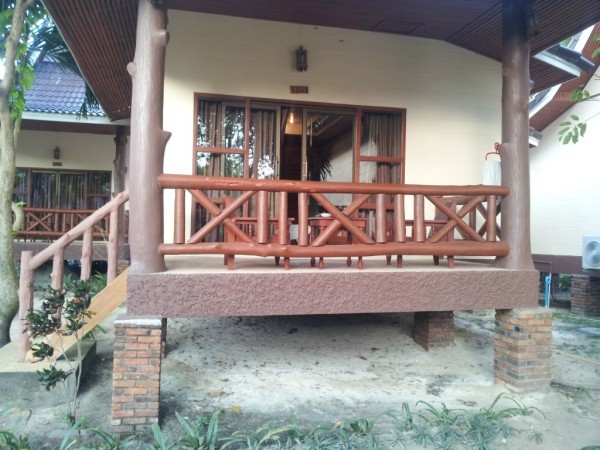 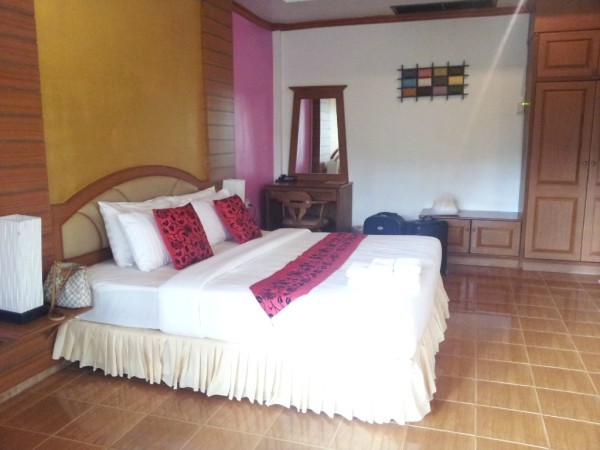 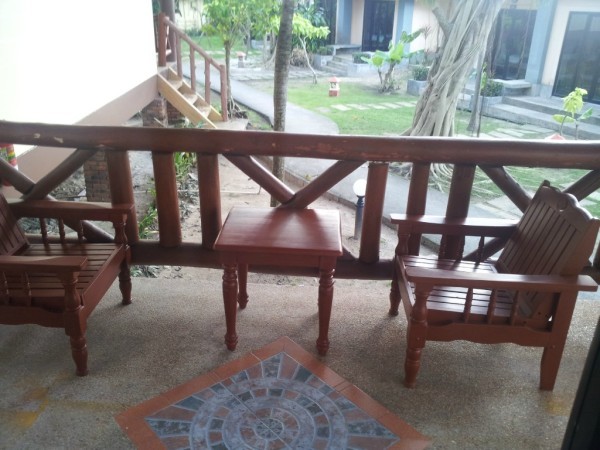