Make up a soldier GG from the grand palace… and then go to the river kwai bridge. In the evening, it was dark to eat a rafting house meal on the river kwai + sing k disco dancing with a group of friends who were not familiar with it for the time being… little w and I were both short of interest… finally, like refugees, we took a bus to the place claimed to be the Thai-Myanmar border in the countryside to see the ridiculous nun floating water… because it was too vulgar, Even the photos were deleted, If you also have friends on this trip, It is suggested that you strongly ask the tour guide to drop you on the way to the Kwai River. It must be enough to visit the local market and shopping malls for so many hours ~ ~ The photo is on the way from Bangkok to Kwai River. It was so thick that there seemed to be a torrential rain in an instant, but it didn’t fall for a day… because the dinner was very bad, I went to 7-11 with little w to buy cakes, one box was only 28 beads, and the taste was good ~ the first day’s trip ended in a mess… the first day’s trip was bird’s nest shop… the fruit trees outside the shop I only photographed didn’t look like coconuts? There are also words on it ~ ~ ha ha ~

There was another show we didn’t watch, Run to the restaurant to eat, As a result, after half a day of gesticulating, Because my younger brother can’t speak English or Chinese, Finally, I ordered curry crab and Thai fried rice. It’s much better than the group meal… It’s full of materials, For this reason, I bought a bag of curry powder with a kilo in the dried fruit market after that… God knows I started learning this dish when I was in what >-< happy end of the third day: ) The first trip on the fourth day was Qizhen Foshan. The beautiful coconut trees on the roadside:) The blue sky and big trees:) The inside could not be filmed, so we had to shoot outside ~ Bye down:) Then we went to Dongba Paradise to watch the national performance and elephant performance ~ Enkangkang, I was learning bird people with national characteristics, and the clothing was also HLL. 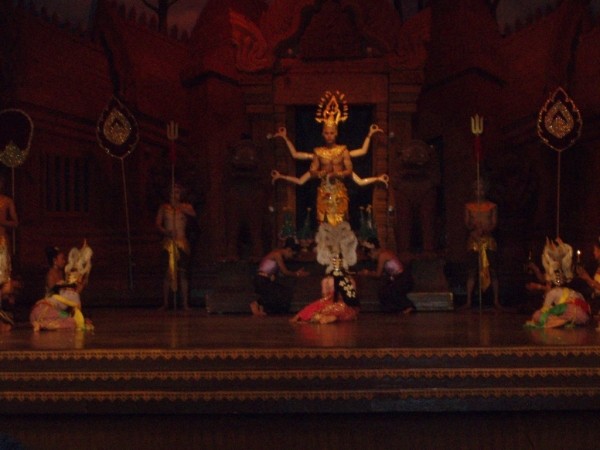 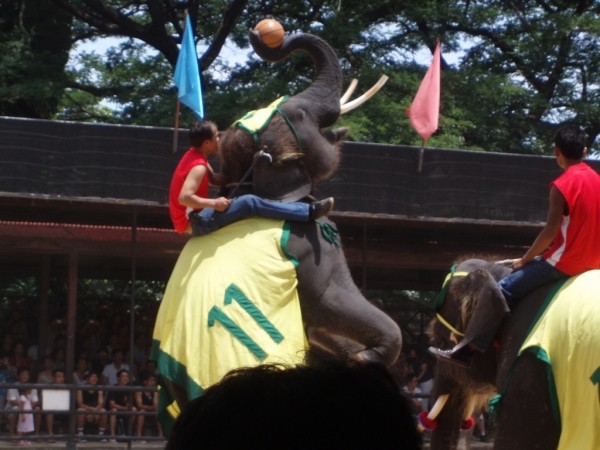 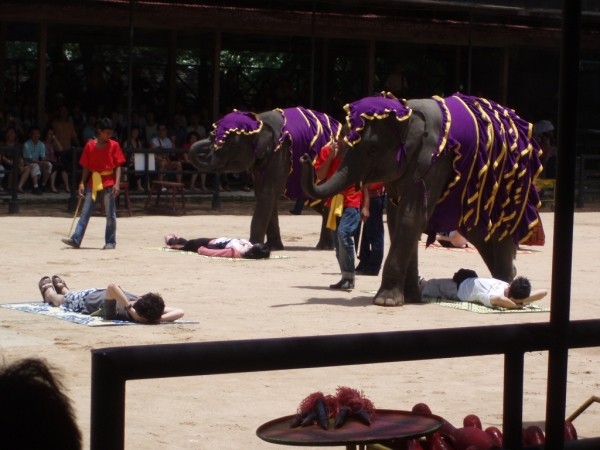 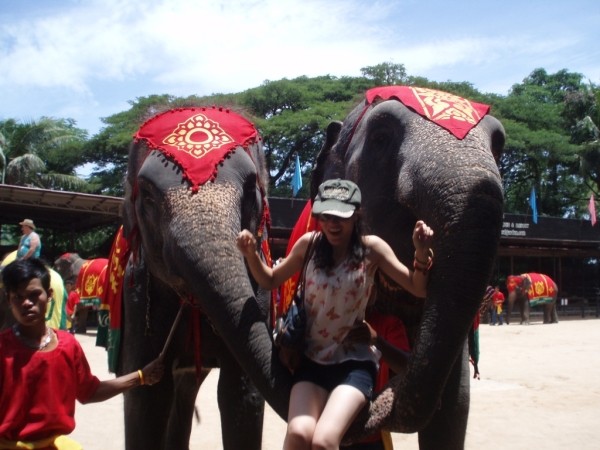 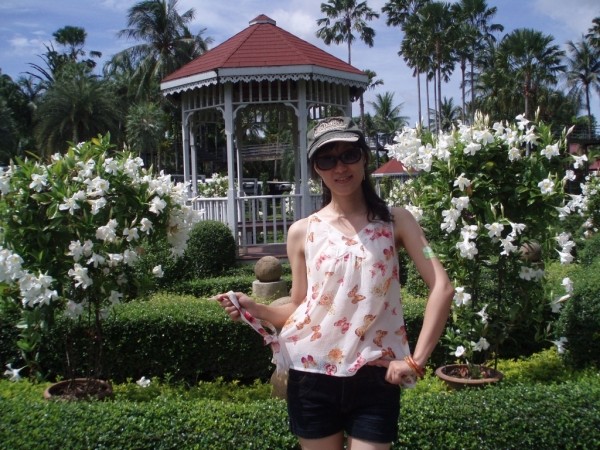 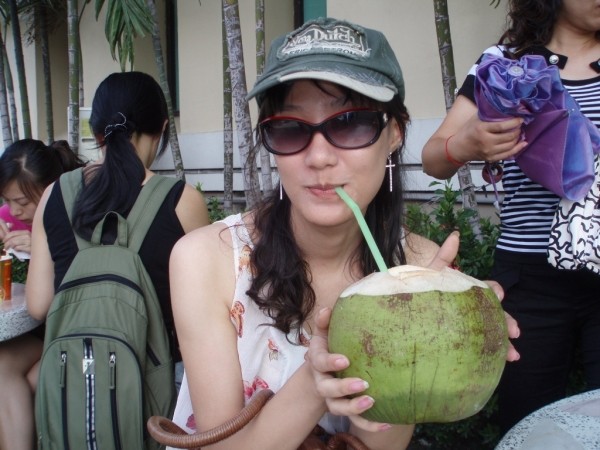 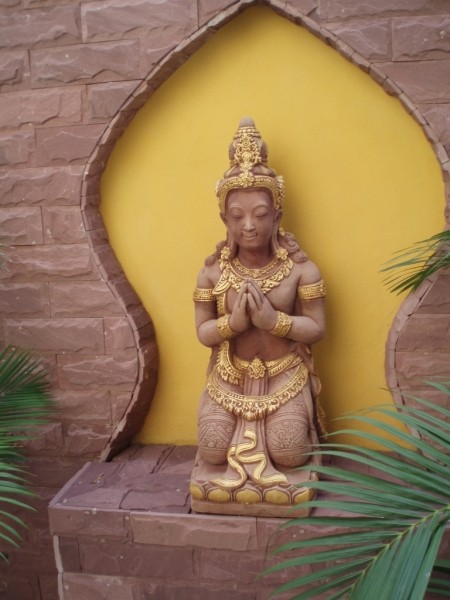 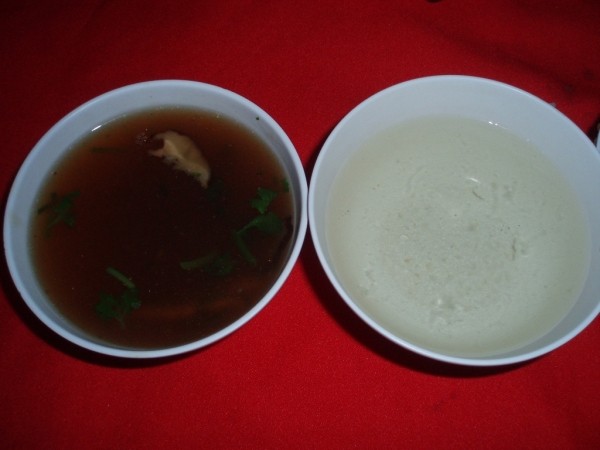 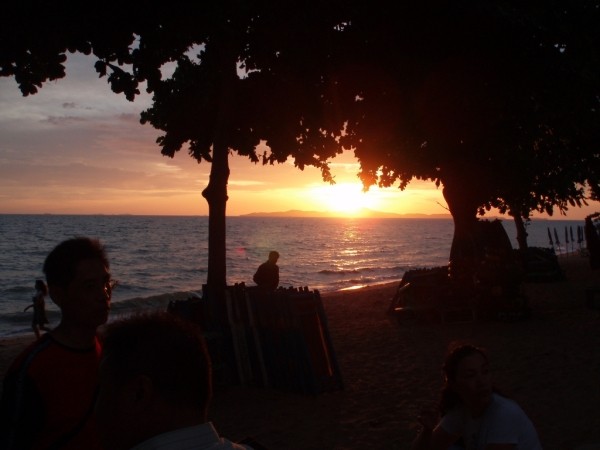 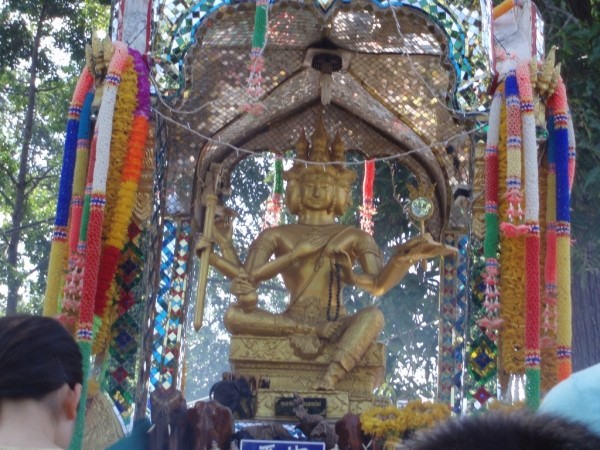 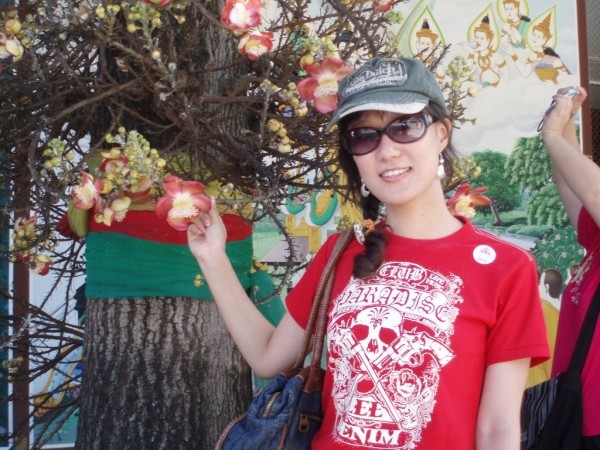 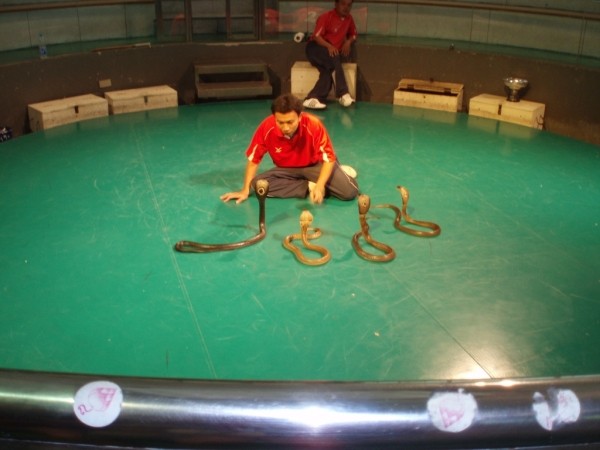 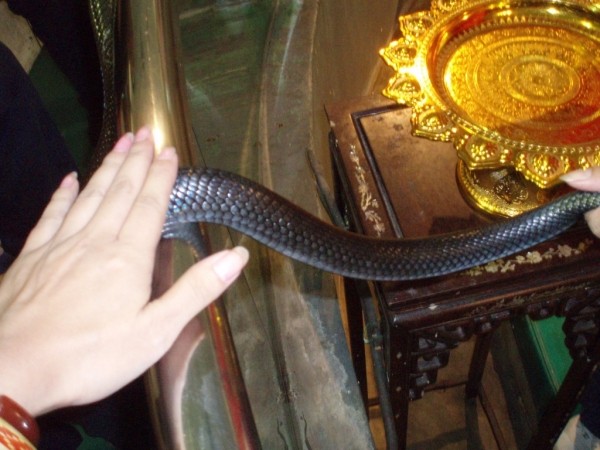 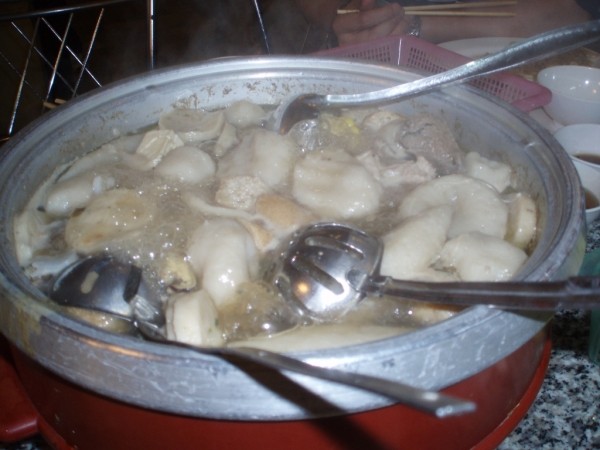 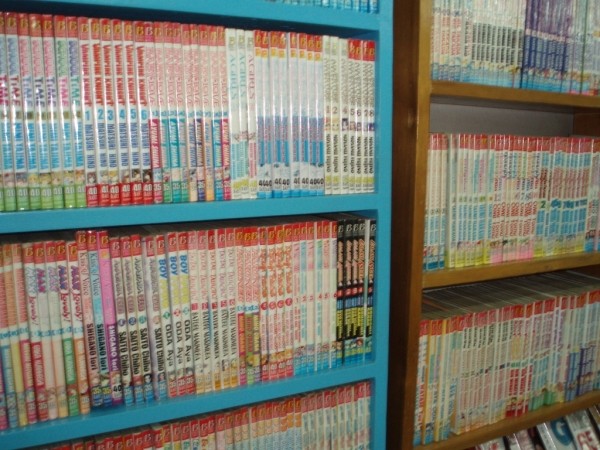 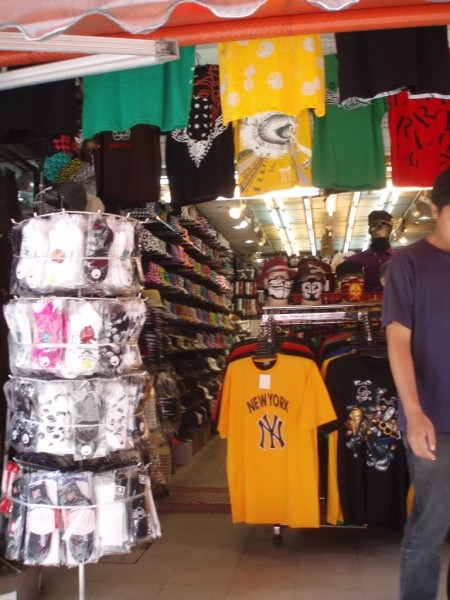 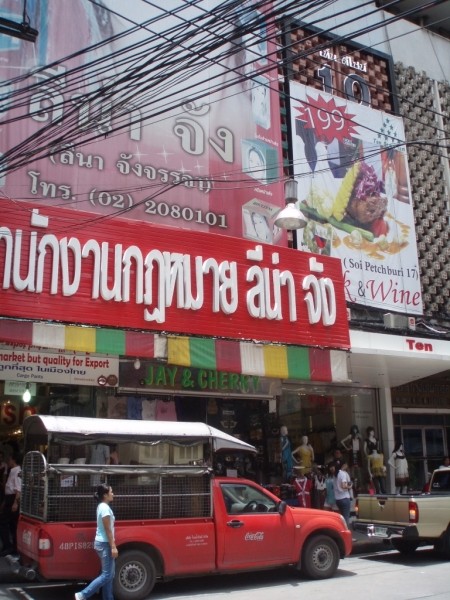 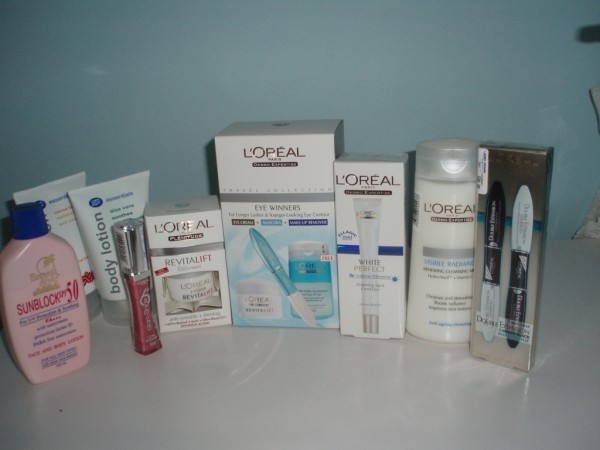 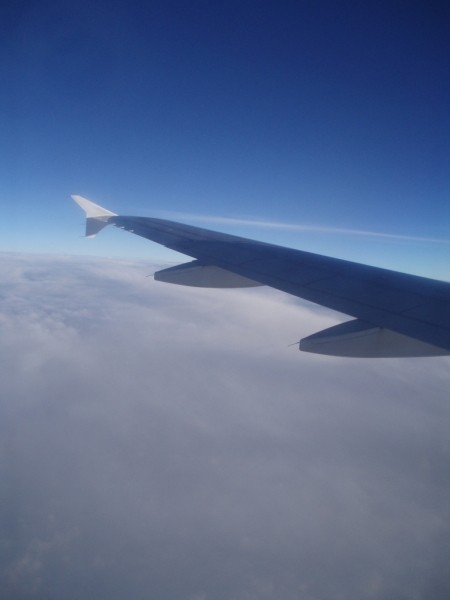 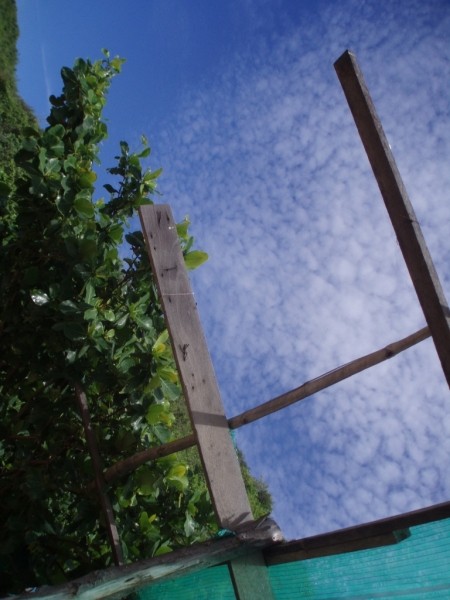